D2d drops the bomb: Vitamin D no better than placebo at preventing diabetes 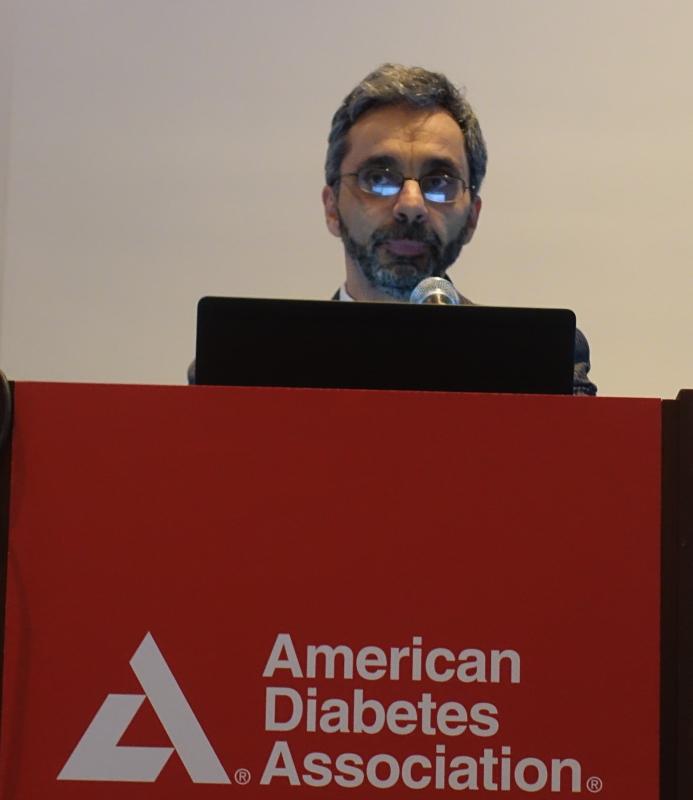 Previous observational studies support an association between low vitamin D level and type 2 diabetes (T2D) and this is further supported by mechanistic studies showing that vitamin D supplementation improved pancreatic beta-cell function by 40 percent.  Nonetheless, whether vitamin D supplementation lowers the risk of diabetes is unclear. “Our results did not show a statistically significant benefit for vitamin D in decreasing progression to T2D in those who have sufficient levels regardless of age, sex, race, or ethnicity,” said study author Dr Anastassios Pittas from the Tufts Medical Center in Boston, Massachusetts, US before an expectant crowd of endocrinologists and researchers at ADA 2019.

Although the mean serum 25-hydroxyvitamin D (OHD) level in the active group was nearly double that of the placebo group (54.3 ng/mL vs 28.8 ng/mL) at the end of the trial, the primary outcome of new-onset of diabetes occurred in 293 adults given vitamin D supplementation and in 323 in the placebo group (9.39 events and 10.66 events per 100 person-years, respectively). The hazard ratio for vitamin D vs placebo was 0.88 (95 percent confidence interval [CI], 0.75–1.04; p=0.12).  In terms of safety, the incidence of protocol-specified adverse events did not differ significantly between groups.

“However, in the post-hoc analysis of 103 participants [20 percent of study population] with very low vitamin D levels [<12 ng/mL], we did see that vitamin D supplementation potentially had a benefit,” said Pittas. However, subgroup analyses are inherently underpowered, and Pittas urged caution in interpreting this effect.

The D2d multicentre trial sought to investigate whether vitamin D supplementation reduces the risk of T2D among 2,423 adults from 22 US cities who met two of three glycaemic criteria for prediabetes (fasting glucose, 100–125 mg/dL; 2-hour post-load glucose after a 75-g oral glucose load, 140-199 mg/dL, and HbA1c, 5.7-6.4 percent). Mean age of the participants was 60 years, mean body mass index (BMI) was 32.1. At least 44.8 percent were women and 33.3 percent were non-Caucasians.

In the first 2 years of follow-up, there was a large difference in the serum 25-OHD level between the vitamin D and placebo groups. At the end of the trial, diabetes had developed in 616 patients, with new-onset diabetes comparable between groups.

The authors noted the biological plausibility of vitamin D status in influencing the risk for T2D, highlighting that impaired pancreatic beta-cell function and insulin resistance have been demonstrated with low serum levels of 25-OHD.

Largest of RCTs on vitamin D

In an accompanying editorial, Dr Deborah J. Wexler from Massachusetts General Hospital Diabetes Center and Harvard Medical School in Boston, Massachusetts, US, said D2d is the largest of randomized controlled trials looking at vitamin D supplementation to prevent T2D progression, and hence the results are long-awaited. However, vitamin D deficiency was not an eligibility requirement in the D2d trial. [N Engl J Med 2019;doi:10.1056/NEJMe1906815]

“Any benefit of vitamin D for diabetes prevention, if present, is modest and clearly does not pertain to a vitamin D-sufficient population,” said Wexler. “Whether targeting populations with vitamin D levels below 12 ng/mL, many of whom have additional risk factors for diabetes, would have an effect on beta-cell function and progression to T2D remains unresolved.”

Moving forward, co-author Dr Myrlene Staten from the National Institute of Diabetes and Digestive and Kidney Diseases in Bethesda, Maryland, US said they want to do an individual patient level analysis and evaluate their data in terms of the continuous variables and the effect on insulin sensitivity and secretion. Regarding major risk reduction for T2D, “D2d was a well-done trial that has answered that question.” 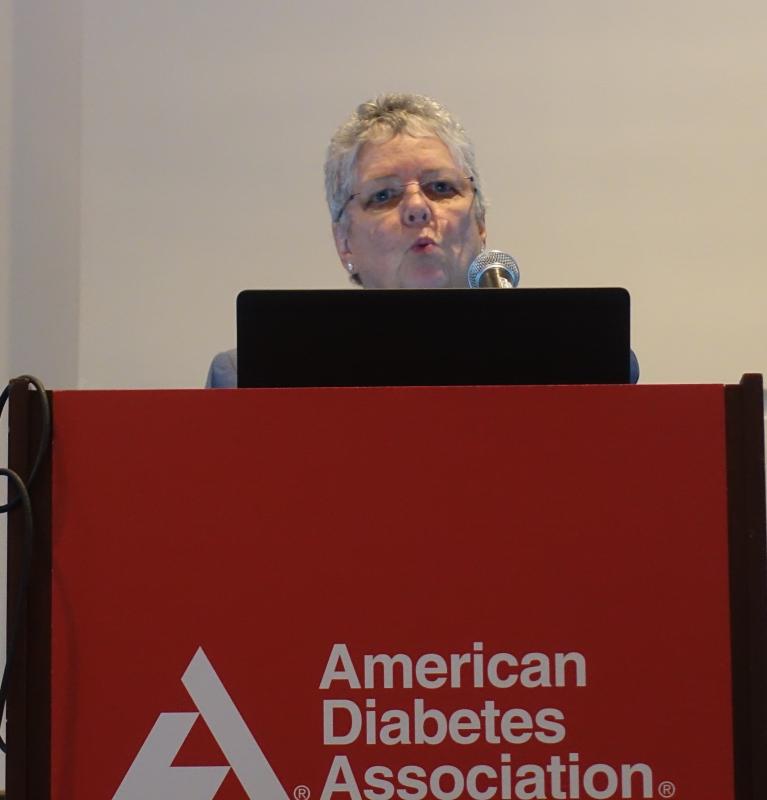