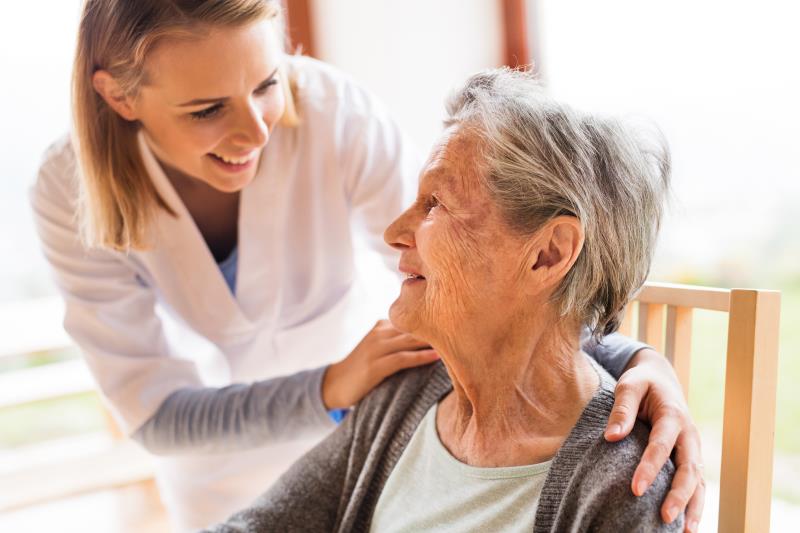 “After almost 5 years of follow-up, a significant and clinically meaningful OS improvement was demonstrated with the use of D-Rd versus Rd in patients with NDMM who are transplant ineligible, representing a 32 percent reduction in the risk of death,” said Professor Thierry Facon from the University of Lille, CHU Lille, Lille, France, and co-authors.

Participants in this multinational, open-label study were 737 patients (median age 73 years) with NDMM ineligible for autologous stem cell transplant or high-dose chemotherapy due to age ≥65 years or comorbidities and with ECOG performance score 0–2. They were randomized 1:1 to receive 28-day cycles of Rd (oral lenalidomide: 25 mg QD [days 1–21]; dexamethasone: 40 mg [days 1, 8, 15, and 22]) with or without D (intravenous daratumumab: 16 mg/kg QW [cycles 1–2], Q2W [cycles 3–6], followed by Q4W) until disease progression or unacceptable toxicity. Patients were followed up for a median 56.2 months.

The proportion of grade 3–4 and serious TEAEs was lower after 24 months compared with the first 24 months of treatment, noted Facon. No new safety concerns were identified during this longer follow-up period.

Patients in the D-Rd and Rd groups were treated for a median 47.5 and 22.6 months, respectively. Lenalidomide median relative dose intensity (RDI) was 66 and 86 percent, respectively, while daratumumab median RDI was 98 percent. Forty-two and 18 percent, respectively, remain on study treatment. Treatment discontinuation was primarily due to disease progression (27 percent vs 34 percent) and AEs (13 percent vs 23 percent).

“Real-world data indicate that >50 percent of non-transplant elderly patients with NDMM do not receive any subsequent therapy, suggesting that the most effective therapy should be used upfront and not saved for relapse, at which time additional genetic mutations conferring resistance may have been acquired,” Facon noted.

“[The present] PFS and OS results have been achieved in a study population with 44 percent of patients aged 75–90 years,” he highlighted.

“These results strongly support upfront D-Rd as a new standard of care for patients with transplant-ineligible NDMM,” he concluded.