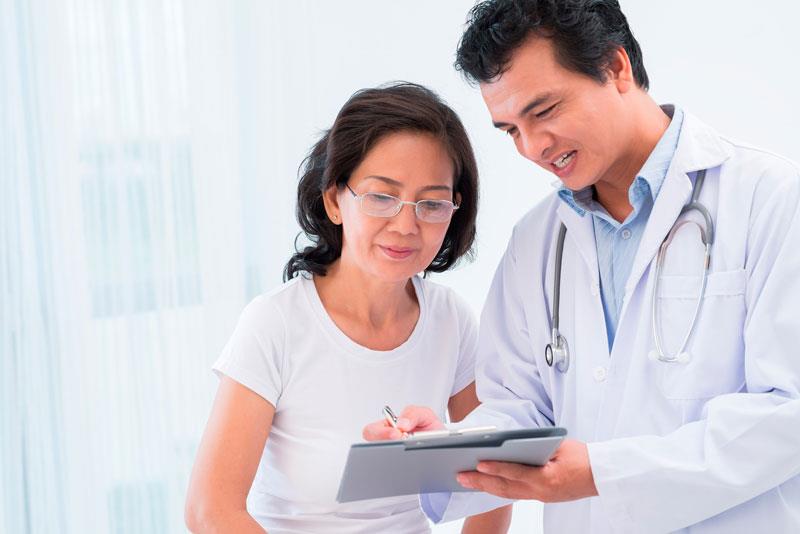 Long menstrual cycles over the menopause transition appear to be predictive of subclinical atherosclerosis after menopause, as suggested in a study.

Researchers used data from the Study of Women's Health Across the Nation Daily Hormone Study and included women who had data on the date of the final menstrual period (FMP), cycle lengths from ≥2 annual menstrual cycles (mean, 4.22 cycles), and measurements of postmenopausal carotid intima-media thickness (cIMT) and/or brachial-ankle pulse wave velocity (baPWV).

Group-based trajectory modelling was used to identify trajectories of cycle length over the menopause transition. These trajectories were then evaluated in relation to cIMT and baPWV using linear regression.

The analysis involved 428 women (mean age at baseline 45.1 years) who had 1,808 cycles over the menopausal transition. Of these, 263 women had cIMT and 213 had baPWV after their menopause, which was a mean of 13.88 and 15.25 years after baseline visit, respectively.

The present data may help identify groups at greater or lesser risk of atherosclerosis after menopause.