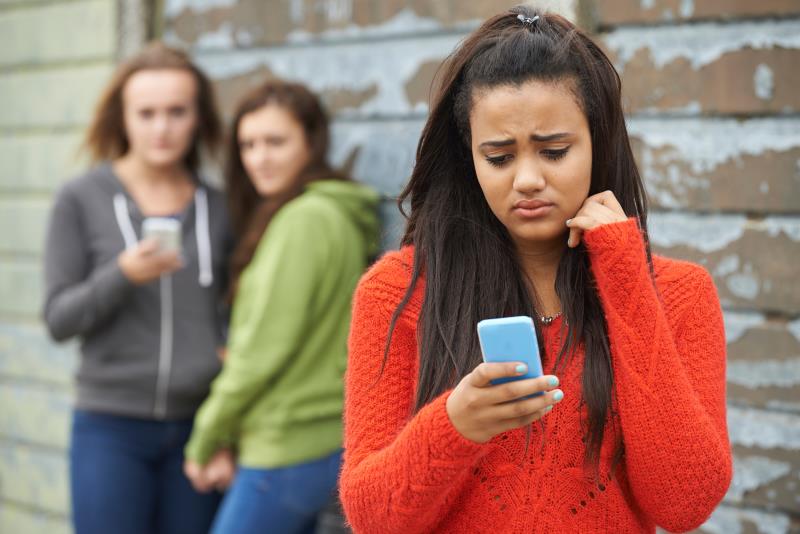 Among youths and adolescents, exposure to cyberbullying appears to aggravate depressive symptoms, according to a recent Vietnam study.

“The results highlight the importance of raising awareness and increasing access to educational resources for depression and other mental health illnesses,” the researchers said. “With the rising prevalence of depression, parents, teachers, and community leaders play a vital role in addressing mental health problems in adolescents.”

The cross-sectional analysis included 1,600 respondents, of whom 31.8 percent had mild-to-moderate or severe depressive symptoms as measured by the Patient Health Questionnaire-9 (PHQ-9). Respondents were enrolled from across five provinces in Vietnam and were aged 14 to 24 years. Depressive severity varied significantly according to the participants’ age, sex, education, location, and living arrangement. [Front Public Health 2022;10:971487]

For instance, those who lived where “people around can be trusted and reliable” were less likely to report moderate-to-severe depressive symptoms. The opposite was true for children and adolescents in areas that were full of trash or where vices were rampant.

Moreover, community cohesion was significantly worse in the subgroup of participants with moderate-to-severe depressive symptoms as opposed to those with mild or normal symptoms (4.4 vs 5.2 and 5.2, respectively; p<0.01).

The cost of cyberbullying

Aside from community-level factors, the researchers also found that cyberbullying was an important indicator of depressive severity among teens.

Loneliness was likewise significantly compromised among youth with moderate-to-severe depressive symptoms, along with its domains of sociability, companionship, and isolation (p<0.01 for all). The same was true for violence and its three subdomains: physical, verbal, and self-harm (p<0.01 for all).

“Cyberbullying had significant associations with depressive severity, and higher levels of exclusion/framing were positively associated with depressive symptoms,” the researchers said. “Learning to safely access the internet can have protective factors against cyberbullying that will prove useful in the face of the inevitably expanding access to technology during adolescence.”

“Future studies can assess both qualitative perceptions from adolescents and potentially follow participants over a period of time to collect longitudinal data,” they added.