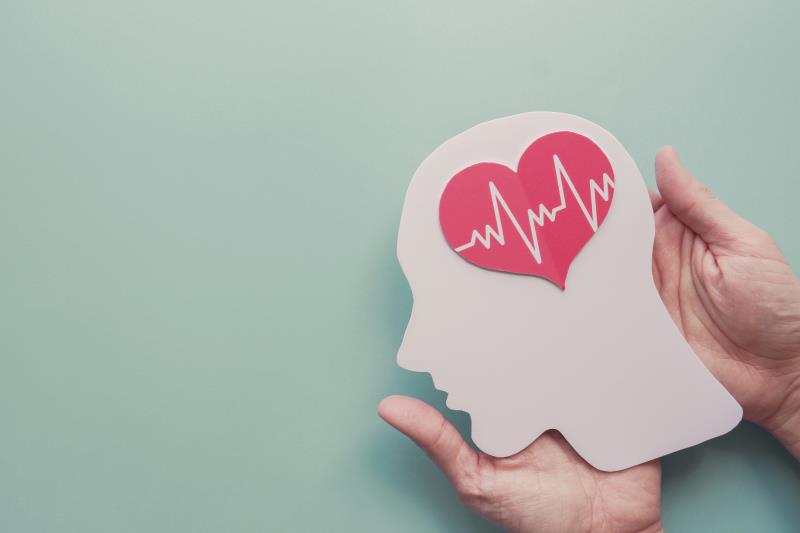 Patients with epilepsy who use antiepileptic drugs (AEDs) are at higher risk of major cardiovascular (CV) events compared with the general population, and this risk does not vary between enzyme- and nonenzyme-inducing AEDs, as reported in a study.

“It is therefore important that healthcare professionals and people with epilepsy prioritize identification and treatment of CV disease and its risk factors. For example, making dietary changes, increasing physical activity levels, stopping smoking, and treating hypertension and hypercholesterolaemia can all reduce the risk of developing CV events,” according to the investigators.

The increased CV risk observed among patients with epilepsy may have something to do with factors such as reduced physical activity, different diets, increased rates of obesity, stress, anxiety, or depression, the investigators said, adding however that these factors were not measured in the study due to the inconsistency of documentation in routinely collected data.

“Another reason may be that epilepsy caused by atherosclerotic cerebrovascular disease may precede major CV events caused by the atherosclerotic CV disease. This may be independent of AED use, or AEDs may promote risk,” they pointed out.

Previous studies have linked AEDs to lipid abnormalities. Use of EIAEDs, specifically, has been shown to lead to elevated levels of total cholesterol and low-density lipoprotein cholesterol due to effects on enzymes involved in cholesterol synthesis, although the investigators highlighted the possibility that NEIAEDs may also increase metabolic CV risk, by way of increasing body weight in the case of sodium valproate. [Epilepsy Res 2016;127:101-106; Epilepsia 2010;51:274-279; Epilepsia 2010;51:268-273]

“However, this study does not support an increase in major CV events at a population level. This is important when changes from EIAEDs to NEIAEDs are being considered, as the risks of breakthrough seizures may not be outweighed by the benefits of switching from EIAEDs to NEIAEDs,” they said.

The investigators called for further investigation to establish the CV risk involved with EIAEDs and NEIAEDs, which could help guide treatment selection in clinical practice.