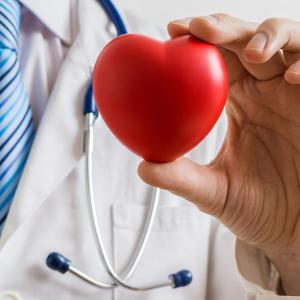 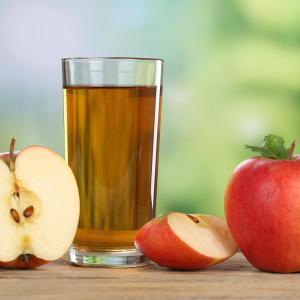 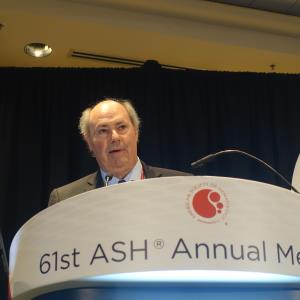 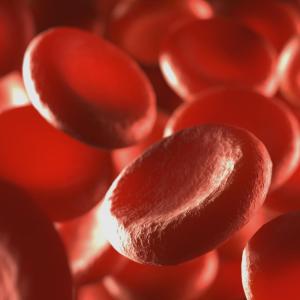 “BP underestimation leads to missed therapeutic potential and unnecessary elevation of cardiovascular risk. BP overestimation creates additional cost and exposure to the possible adverse effects of unnecessary treatment,” according to the authors.

“Compared with intra-arterial brachial BP, the mercury method performed better than oscillometric BP with respect to the level of SBP underestimation, but significant overestimation of DBP and underestimation of pulse pressure was still observed,” noted the researchers.

The third meta-analysis showed that although the difference between intra-arterial aortic SBP and cuff reading was small (0.3 mm Hg; p=0.77), the agreement remained poor at the individual level.

Based on the JNC 7 categories for BP classification, cuff BP only agreed with intra-arterial brachial BP at 60, 50, 53, and 80 percent of the times in classifying patients into normal, prehypertension (pre-HTN), HTN stage 1 or stage 2, respectively, which according to the researchers, indicates that “the observed variability in cuff BP accuracy adversely influenced correct classification of BP … with particular discordance in the range from pre-HTN to stage 1 HTN.”

“The mean difference in the magnitude of the underestimation often exceeded 10 mm Hg. Translating these error margins to the traditional classification of BP based on intra-arterial SBP readings, cuff BP correctly identified pre-HTN and stage 1 HTN in only about one-half of the participants, whether based on intra-arterial brachial or aortic SBP,” observed the researchers.

After revising the intra-arterial BP thresholds based on cuff BP percentile rank, the agreement between intra-arterial and cuff BP in BP classification improved from 50 percent to 66 percent for the pre-HTN range.

“Overall, the analyses cast some doubt on the robustness of mercury sphygmomanometry as the standard against which BP device performance is gauged (possibly due to influences of operator error), albeit acknowledging that it is the best noninvasive option currently available,” said the researchers.

“Improvement of BP device accuracy standards is desirable … Intra-arterial BP measured under rigorous criteria has the strongest level of BP accuracy and may be a better choice as the comparator for BP device validation. But, it is less practical, and it is not ethical to use among some populations,” they added. “These findings indicate that stronger accuracy standards for BP devices may improve cardiovascular risk management.”

“Despite the remaining important methodological issues in arterial BP measurement [in the study,] … hypertension management in clinical practice has been a great success story in medicine,” wrote the editorialists in an accompanying commentary. [J Am Coll Cardiol 2017;70:587-589]