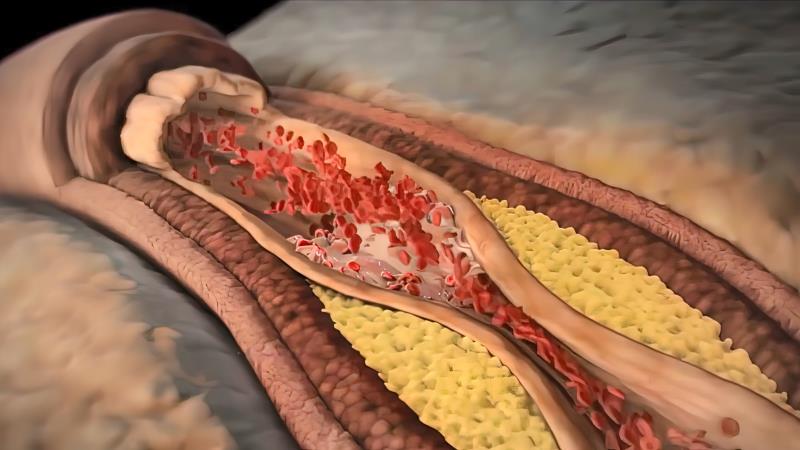 Using collateral flow findings, as seen on computed tomographic (CT) angiography, may widen the population who can undergo late endovascular treatment (EVT) for acute ischaemic stroke (AIS), according to findings of the MR CLEAN-LATE trial.

“[We have] now selected an additional group of patients who still benefit from late-window EVT in addition to the patients who were already eligible based on their perfusion and clinical criteria,” presented Dr Susanne Olthuis from Maastricht University, Maastricht, the Netherlands, at WSC 2022.

Participants in this multicentre (18 centres in the Netherlands) trial were 535 adults with a CT angiography- or MRI-confirmed proximal intracranial anterior circulation occlusion (distal intracranial carotid artery or middle [M1/M2]) cerebral artery [MCA]), NIHSS* score ≥2, and collateral grade 1–3 who could undergo groin puncture for EVT 6–24 hours after symptom onset. They were randomized 1:1 to undergo or not undergo EVT (n=255 [intervention group; 42 percent male] and n=247 [control group; 54 percent male], respectively, were included in the analysis). The median age of patients was 74 years and median NIHSS score 10.

Patients with haemorrhagic diathesis, pre-stroke modified Rankin scale (mRS) score >2, large infarct on the MCA territory within the past 6 weeks with residual neurological deficits, and clearly demarcated hypodensity in the MCA territory consistent with current symptoms were excluded.

“[T]he patients … treated in this trial had about a 1.7 times higher chance of achieving a better functional outcome after 90 days,” said Olthuis.

Subgroup analysis showed no interaction between treatment effects according to age, sex, blood pressure, baseline NIHSS score, and time of onset or first known symptoms to randomization. Conversely, the effect was more pronounced in patients with a tandem occlusion and less pronounced in patients with M2/3 occlusions. There was no interaction based on collateral grade.

“[T]hough this seems large, the percentage of symptomatic ICH in our intervention group was quite similar to the percentages reported by the DAWN and DEFUSE 3 trial [6 and 7 percent, respectively],” Olthuis noted.

“In conclusion, EVT for AIS in anterior circulation 6–24 hours after symptom onset or last seen well is safe and effective after selection based on the presence of collateral flow on CTA,” said Olthuis.

“We recommend implementation of collateral selection in routine clinical practice because it is time efficient, the CT angiography is already available, and it’s low complex because the only distinction that needs to be made is whether or not there are any collaterals visible on CT angiography,” she noted. Where collaterals are absent or there is doubt, perfusion imaging is available, she concluded.