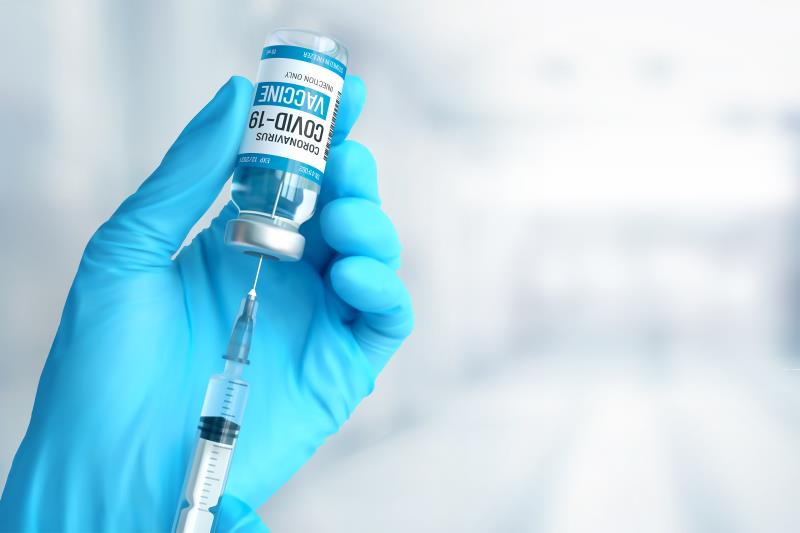 COVID-19 vaccination is generally well tolerated, even in people with mast cell activation syndrome (MCAS) —among whom vaccine hesitancy is high, according to studies presented at AAAAI 2022.

“What this [study] shows us is that both replication-incompetent adenovirus and mRNA vaccines for COVID-19 can be tolerated in patients with suspected or confirmed MCAS,” she highlighted.

In the single-centre retrospective study, 300 patients with confirmed or suspected MCAS were analysed — of which 105 had received at least one dose of COVID-19 vaccine which were FDA-approved at the time of study (Pfizer-BioNTech’s BNT162b2, Moderna’s mRNA-1273, and Janssen’s Ad26.COV2.S vaccines). [AAAAI 2022, abstract L26]

Participants who had at least one vaccine dose, the side effects reported were similar as those commonly documented by the US Centers for Disease Control and Prevention, which included swelling, pain, and redness at the injection site, fever, headache, chills, muscle pain, fatigue, and nausea.

There were also reports of neurologic symptoms such as neuropathic pain, orthostatic intolerance, and dysautonomia in some patients.

Symptoms associated with mast cell mediator release with immediate onset were rare and occurred in only few patients, which included urticaria, flushing, diarrhoea, or anaphylaxis.

In most cases, the side effects were resolved within ≤21 days.

“Replication-incompetent adenovirus and mRNA vaccines against COVID-19 are tolerated in patients with suspected or confirmed MCAS,” concluded Macdougall.

“Despite this, only 35 percent of these patients are fully vaccinated against COVID-19 compared with 58.4 percent of the general US population,” she added. “It’s important we share this with patients to make them aware that it is possible to be safely vaccinated, as long as a discussion of the risks and benefits is [carried out] with their healthcare provider.”

Another registry-based study showed that anaphylaxis reaction following the initial dose of COVID-19 vaccine occurred mostly in individuals with a history of atopic disease or anaphylaxis. [AAAAI 2022, abstract L04]

Among the 455 participants analysed, 68 (mean age 42 years, 88 percent female) experienced reactions considered to be potentially anaphylactic after an initial dose of mRNA-based vaccine or the Ad26.COV2.S vaccine. This accounted for 15 percent of the adverse reactions reported in the COVID-19 Vaccine Allergy Case Registry.

Approximately half of these patients who developed anaphylactic reactions had prior atopic disease (n=38, 56 percent) and/or anaphylaxis (n=28, 42 percent) — the latter which included a history of reactions to medication, food, and venom.

Majority of the anaphylactic reactions following COVID-19 vaccinations involved the respiratory tract (68 percent) and skin/mucosa (63 percent). Anaphylaxis involving the cardiovascular and the gastrointestinal systems were less common, accounting for 28 percent and 7 percent of the reactions, respectively.

“Most reactions required emergency treatment, but hospitalization was rare and no intensive care unit treatment or deaths were reported,” said the researchers.

Sixty-two percent of the anaphylactic reactions following COVID-19 vaccination entailed visits to the emergency department, but these rarely resulted in hospitalization (4 percent). Almost half of the cases were managed with epinephrine intramuscular injection (43 percent) and drip (3 percent).