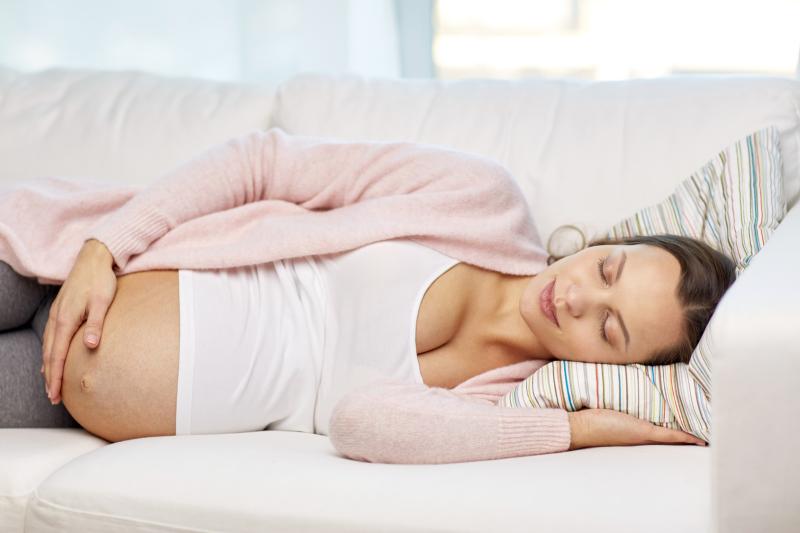 Not as many pregnant women with COVID-19 present with fever, but a lot of them experience fatigue, body aches, and headaches as compared with women not carrying a child, a study has found.

Furthermore, pregnancy appears to contribute to a prolonged course of disease for some women, whereby symptoms persist for 8 weeks or more after disease onset.

In total, 991 women in the US who had known or suspected SARS-CoV-2 infection were examined in the study. Average gestational age at enrollment was 24.1 weeks, and 13 percent of women were enrolled after pregnancy.

In the SARS-CoV-2 positive cohort, cough (20 percent) was the most prevalent first symptom. This was followed by sore throat (16 percent), body aches (12 percent), and fever (12 percent). Median time to symptom resolution was 37 days. The symptoms persisted ≥8 weeks after onset in 25 percent of the women.