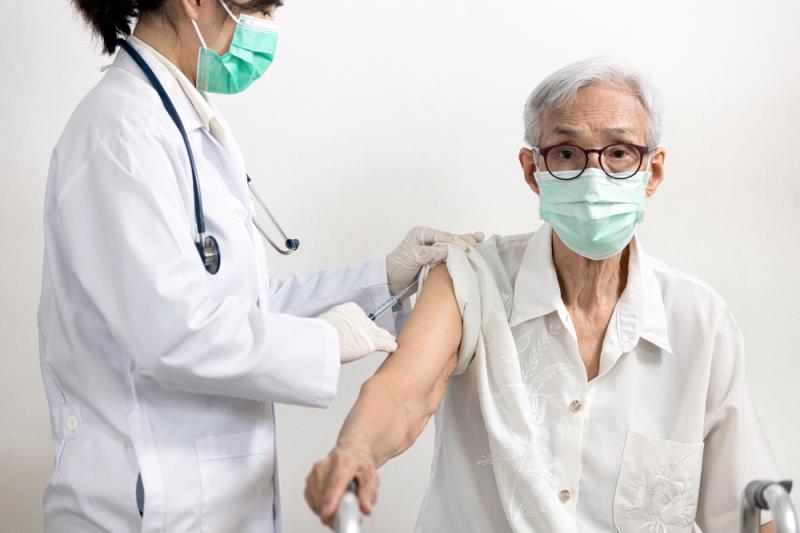 Vaccination appears to be the best solution to attaining a desired endemic state for COVID-19, which is characterized by sustainable disease control measures, according to a Singapore study.

“In the endemic state, most measures can be stepped down with societal activities at close to pre-COVID-19 levels,” researchers say. “SARS-CoV-2 infections would be prevalent, but the health burden would be greatly moderated and manageable for the health system.”

In this review, researchers examined evidence for a vaccine-driven COVID-19 exit strategy including academic papers, governmental reports, and epidemiological data. They then discussed the shift from the current pandemic footing to an endemic approach similar to influenza and other respiratory infectious diseases.

An endemic state is defined by a baseline prevalence of infections with a generally mild disease profile that can be sustainably managed by the healthcare system, along with the resumption of near normalcy in human activities.

“Such an endemic state is attainable for COVID-19 given the promising data around vaccine efficacy, although uncertainty remains around vaccine immunity escape in emergent variants of concern,” researchers say.

Assuming a basic reproduction number (R0) of between 2.8 and 3.8, researchers estimate the herd immunity threshold for COVID-19 to be 65–75 percent of the population. This may be as high as 90 percent depending on the population characteristics, vaccine effectiveness, and transmission dynamics. [JAMA Netw Open 2021;4:e2110782; J Prev Med Public Health 2020;53:151-157]

With the emergence of the Delta variant, which has a 60-percent increase in the effective R0 compared to the Beta variant, the herd immunity threshold needs to be raised to 78–83 percent. An imperfect vaccine effectiveness, however, may make it impossible to achieve this goal.

“While a useful reference point, achieving the herd immunity threshold in the overall population should not be the sole factor being considered,” researchers say. “There remain reservoirs of susceptibility, including those contraindicated, resistant to vaccinations, or at high-risk for spread, which could form conduits of transmission.”

Children below the age of 12 years, who remain unqualified to receive vaccines, may form a nucleus of susceptible individuals in which clusters could form. [JAMA Netw Open 2021;4:e217097]

“A high percentage of vaccine coverage could also mask the presence of susceptible and vulnerable fractions, which are predisposed to severe disease and outbreaks,” researchers say. “It would be important for vaccination efforts to cover vulnerable populations such as the elderly and those with comorbid medical conditions as they would disproportionately suffer the burden of disease.”

NPIs, such as lockdowns, curfews, social distancing, are still necessary until high vaccination coverage is attained to prevent uncontrolled infection spread and minimize deaths. It is also advisable to de-escalate such measures in phases prior to the withdrawal of these measures for an endemic state. [Lancet Infect Dis 2021;21:793-802; MMWR Morb Mortal Wkly Rep 2021;70:719-724]

“It would be prudent to consider the substantive removal of NPIs only after evidence-based predetermined vaccination targets or population-level immunity thresholds are surpassed in the vulnerable and general populations,” researchers say.

Should a variant that evades immunity emerges, it must be controlled similar to a new disease threat; thus, pandemic preparedness and response plans should be in place, according to researchers.