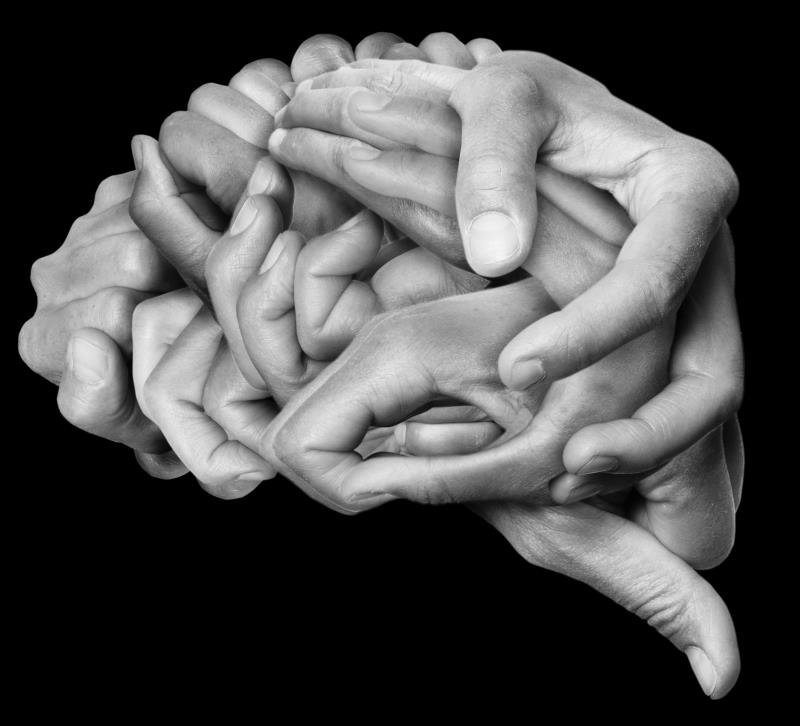 Patients with diabetes and hypertension are at an increased risk for neurologic complications from COVID-19, and this makes an already bad prognosis into worse, reports an expert at RSNA 2020.

“We don’t have a good mechanism for why this is happening, but this group of patients should be monitored closely,” said study author Dr Colbey Freeman, chief resident, Department of Radiology at  Penn Medicine in Philadelphia, Pennsylvania, US.

He and his team sought to investigate the comorbidities and similarities among patients with COVID-19 who had a brain bleed and stroke. Inflammation markers in blood were high among COVID-19 patients as shown on CT and MRI scans. [RSNA 2020, abstract NR-1A-53]

“COVID-19 effects extend far beyond the chest,” Freeman said. Cytokine storm from COVID-19–related  pneumonia may have been linked to brain inflammation. And low oxygen levels in patients with lung inflammation or pneumonia may result in hypoxic, ischaemic injury. “With low oxygen levels in the brain of these patients, for example, a saturation of 60 percent over extended time, it is a perfectly reasonable assumption that this may happen,” he explained.

While brain complications are rare, they are increasingly reported as a potentially devastating consequence of COVID-19 infection. Freeman however acknowledged that what is causing the inflammation remains unknown at this point.

What the scans tell

His team looked into the health records of 1,357 COVID-19 patients listed at the University of Pennsylvania Health System from January 1 to April 27, 2020. Of this number, 81 had brain imaging records (one had an MRI, 73 had a CT scan, seven had both MRI and CT scans).

Eighteen of the patients had either intracranial haemorrhage (acute or subacute infarct), hypoxic-ischaemic encephalopathy, vascular occlusion, or herniation. Fifty-two had hypertension; 32 had diabetes.

Of 18 patients with “critical test results,” 13 had hypertension and nine had diabetes. “Patients with diabetes and hypertension stuck out disproportionately,” Freeman reported. “It’s concerning that some of them may have inflammation with delayed consequences, and that 4 weeks later, these patients could have a stroke.”

He emphasized that clinicians should better understand if patients who recovered from COVID-19 are already out of the woods or would still be susceptible.

Age does not matter

Neurologic complications appeared not attributable to age. Of 18 patients with critical findings,  seven were younger than 55 years. Three were in their 40s.

Additionally, two-thirds of the patients with critical findings were African-American, suggesting that these patients may also require closer monitoring. Freeman said it is unknown if being an African-American would qualify as an additional risk factor, or a confounder, or whether most of them had diabetes and hypertension.

Of the 81 patients who had neurologic imaging, 18 died – three of whom were due to intraparenchymal haemorrhage.

Moving forward, Freeman and team intend to do a larger study to evaluate delayed, long-term, and chronologic neurologic manifestations that may not be known during the early stage of the pandemic.

Commenting on the study, Jason Dyck, PhD, University of Alberta, Edmonton, Canada said the study adds to the mounting evidence demonstrating that people with comorbidities are at a higher risk of further complications from COVID-19, including neurologic complications. “These are medical issues we need to be concerned about … that we need to monitor closely.”