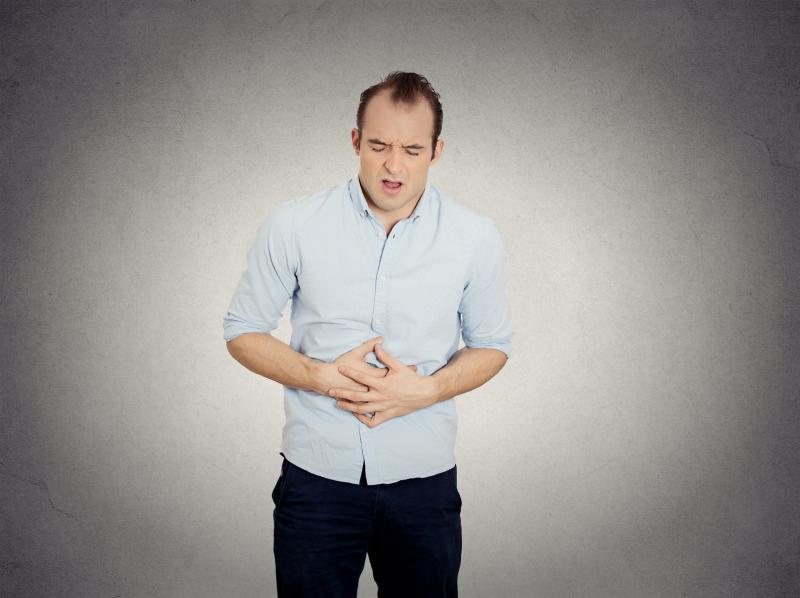 A recent study has found that less than half of patients with alcohol-induced acute pancreatitis (AAP) receive alcohol counseling.

“Patients receiving alcohol counseling were less likely to be readmitted at 30 days, inferring possible value in the intervention provided,” the investigators said.

A retrospective analysis was conducted on patients admitted with AAP at a tertiary care centre from 2008 to 2018. The investigators then compared demographics, clinical features, and outcomes in those who did and did not receive counseling. Outcomes measured were the proportion of patients with AAP receiving counseling and readmission rates for AAP at 30 days and 1 year.

AAP patients receiving alcohol counseling were less likely to be readmitted at 30 days compared with those not receiving counseling (19.3 percent vs 31.2 percent; p=0.048). However, the two groups showed similar readmission rates at 1 year.

“Similar readmission rates at 1 year suggest that the single intervention may not have a durable effect on alcohol prevention,” the investigators said.

Multivariate analysis revealed that patients who received counseling were nearly half as likely to be readmitted in 30 days compared with those who did not receive counseling (odds ratio, 0.52, 95 percent confidence interval, 0.27‒0.98; p=0.046).

“Alcohol use is a common cause of recurrent acute pancreatitis,” the investigators said. “Thus, guidelines recommend providing alcohol prevention resources during hospitalization.”