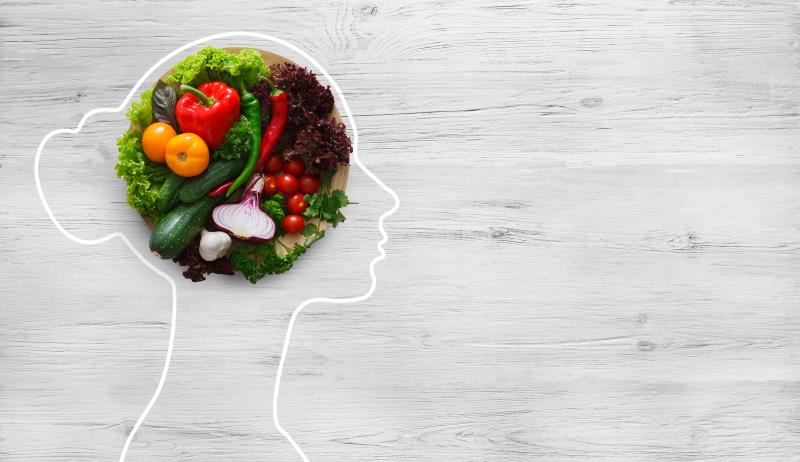 The intake of certain polyphenols may be tied to a reduced risk of Alzheimer’s disease and related dementias (ADRDs) particularly in Black individuals, according to a study from the US presented at Nutrition 2022.

Over 4 years of follow-up data, 1,402 incident cases of ADRD were diagnosed. The median age at dietary survey was 62 years and 73 years at ADRD diagnosis. Individuals diagnosed with ADRD were more likely to have lower educational and household income levels than those without ADRD, regardless of ethnicity.

Median intake of total polyphenols significantly differed according to participant ethnicity, with the highest intake documented in Whites (1,118 mg/day), followed by other ethnicities (846 mg/day) and Blacks (570 mg/day).

They may be effective in protecting against ADRD due to their anti-inflammatory properties, or through modulating cellular signalling processes or altering the gut microbiome, Yang added.

Yang acknowledged that the single, self-report of polyphenol intake presented a limitation as did the lack of information on genetic data and disability.

“[Nonetheless,] our findings indicate beneficial associations of certain dietary polyphenols and polyphenol-rich tea for the prevention of ADRD among low-income Black Americans,” she said.

“Black Americans and people with low socioeconomic status are disproportionately affected by the disease but have been largely underrepresented in epidemiologic studies,” remarked study co-author Assistant Professor Danxia Yu, also from VUMC.

“Identifying modifiable factors for the prevention of ADRD among low-income people of different races and ethnicities is a critical public health issue,” she pointed out.

“Our findings provide a strong piece of epidemiologic evidence on ADRD prevention through dietary modification,” said Yang. “Our findings [also] highlight the importance of healthy diets that could potentially benefit everyone to eventually reduce the health burdens and disparities posed by ADRD,” she said.