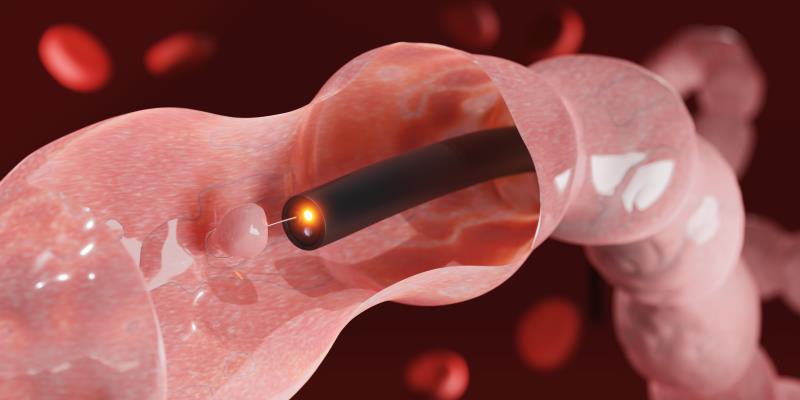 Results of the NordICC* trial from Europe, presented at the United European Gastroenterology Week (UEG 2022), have hinted at the benefit of a single screening colonoscopy in preventing colorectal cancer (CRC).

Using population registries from Poland, Norway, and Sweden, researchers of this pragmatic trial identified 84,585 presumptively healthy individuals aged 55–64 years (median age 59 years, 49.9 percent female) who had no history of screening colonoscopy or CRC. They were randomized 1:2 to receive an invitation to undergo a single screening colonoscopy (between June 8, 2009 and June 23, 2014) or no invitation for screening (usual care).

Of the 28,220 participants who received the invitation, 42 percent (n=11,843) underwent screening. Overall, screening was more common among men than women and in older vs younger participants. Lesions detected during screening were removed if possible, tumours biopsied, and patients with cancer referred for treatment as per national guidelines.

“The number needed to invite to undergo screening to prevent one case of CRC was 455,” the authors noted.

According to the authors, the inability to adjust for all confounders suggest that the reductions noted in the per-protocol analyses may underestimate the benefits of colonoscopy. Whether colonoscopy confers greater benefit than sigmoidoscopy in reducing CRC risk is still uncertain. The decision of which test to use should be made following discussion with the patient, they added.

“Optimism related to the effects of screening on CRC-related death may be warranted in light of the 50-percent decrease observed in adjusted per-protocol analyses,” they said.

The small number of events prevented conclusions being drawn on the effects of screening by age, on proximal vs distal CRC, and in men vs women, all of which may be demonstrated in follow-up of the present and other trials.