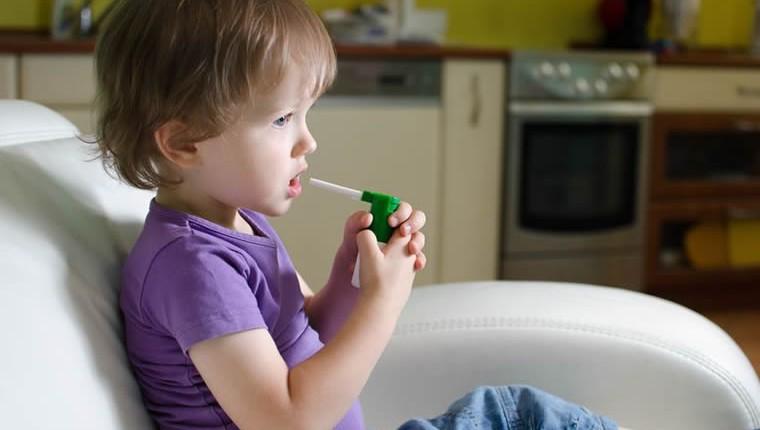 Use of corticosteroids appears to be an effective treatment for paediatric drug reaction with eosinophilia and systemic symptoms (DRESS), suggest the results of a recent study. In severe cases, corticosteroids used in conjunction with intravenous immunoglobulin result in fast clinical improvement.

“Pediatric DRESS commonly involves the liver. With treatment, the prognosis is commonly good, but serious complications may occur,” the investigators said.

A systematic literature review was carried out to examine available data on DRESS in the paediatric population (aged <18 years). Eighty-two articles with a total of 148 patients met the inclusion criteria.

Of the patients, 97.9 percent had a skin rash. In addition, the liver was the second most common organ involved (84.5 percent). Among those (n=143) who received any treatment regimen, 85.3 percent were treated with systemic steroids.

This study was limited by the absence of a statistical analysis due to limited availability of data.

“DRESS is a drug-induced hypersensitivity reaction that can have fatal complications,” according to the investigators.