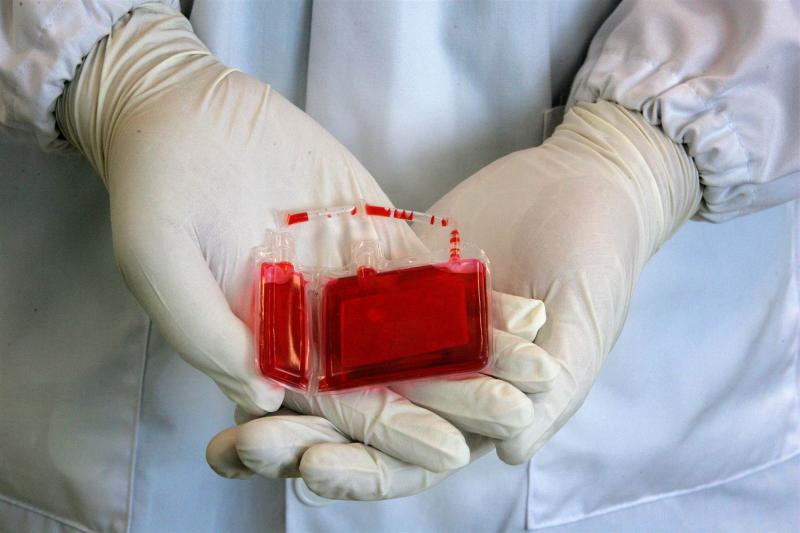 The cord blood profiles of glucose, insulin and lipids are altered in babies small (SGA) and large (LGA) for gestational age, a recent study has shown.

“Our findings support the hypothesis that babies born small for gestational age and large for gestational age are exposed to different intrauterine environments, which may contribute to altered fat accumulation patterns with implications for the risk of metabolic dysfunction later in life,” researchers said.

Of the 1,522 mothers (mean maternal age, 29.5±3.30 years) included, more than a fifth had gestational diabetes mellitus. Overall, there were 1,320 infants appropriate for gestational age (AGA), while 105 and 96 were SGA and LGA, respectively.