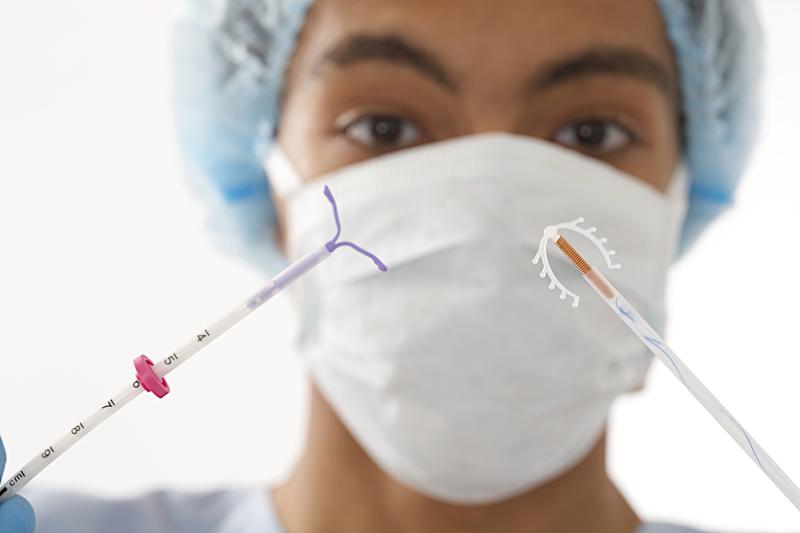 The nonhormonal contraceptive copper (Cu) intrauterine device (IUD) carries an increased hazard of bacterial vaginosis (BV) that remains elevated through up to 18 months of use but returns to pre-initiation levels following discontinuation, a study has found.

“Given this elevated risk, women and their contraceptive providers may wish to consider BV risk when discussing contraception options,” the investigators said.

“Limited evidence suggests that … Cu-IUD may increase BV risk, possibly due to increased volume and duration of menses, a common side effect of [its] use. While increases in bleeding typically resolve within 6–12 months following initiation, evaluations of the association between Cu-IUD and BV have not included more than 6 months of follow-up,” they added.

A total of 9,552 BV evaluations had been conducted over a median of 10.5 months of follow-up. The disease was diagnosed with the highest frequency among Cu-IUD users at 153.6 episodes per 100 person-years. Users of intramuscular depot medroxyprogesterone acetate (DMPA-IM) had the lowest BV rate at 69.1 per 100-person years. [Clin Infect Dis 2020;doi:10.1093/cid/ciaa703]

Among women who stopped using Cu-IUD, BV rates within 1 year of discontinuation turned out to be similar to pre-initiation rates.

“BV is the most common vaginal infection among women of reproductive age and is associated with multiple adverse outcomes, including pelvic inflammatory disease, preterm birth, and increased risk of acquisition and transmission of HIV-1 and other sexually transmitted infections,” according to the investigators. [BMC Infect Dis 2015;15:292; Sex Transm Dis 2013;40:117-122; PLoS Med 2012;9:e1001251; Mil Med Res 2016;3:4]

There are two mechanisms of action proposed through which Cu-IUD may increase risk of BV. One involves the overgrowth of the mixed facultative and anaerobic bacteria associated with BV, as facilitated by the presence of a foreign body in the uterus and vagina. The other is attributed to the relative increase in the abundance of Gardnerella vaginalis and decrease in Lactobacillus species during menses to the point of dysbiosis. [Sex Transm Dis 2012;39:217-222; PLoS One 2010;5:e10197]

“Additional research is needed to investigate the biological mechanism that underlies the association between Cu-IUD use and BV risk,” the investigators said.