Conversion to resectability uncommon in trials of unresectable mCRC patients 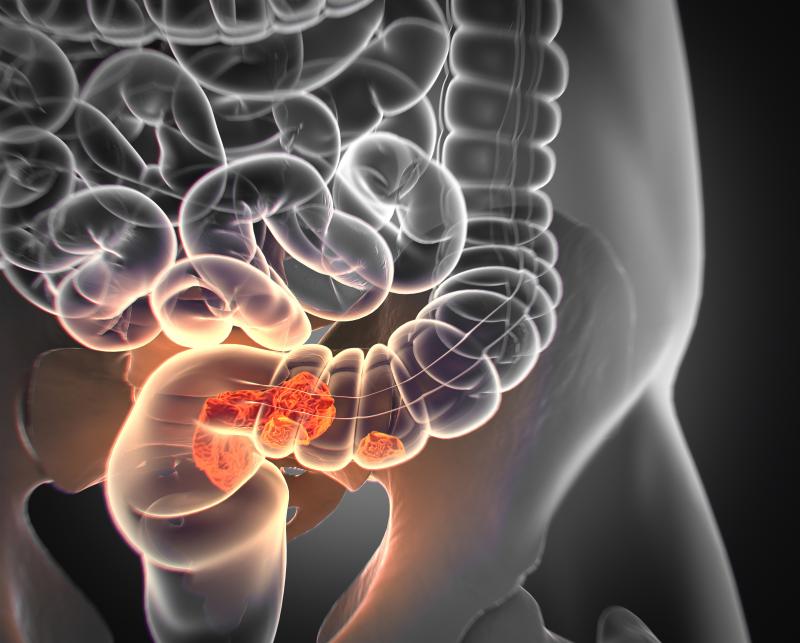 A team of researchers conducted a prospectively registered systematic review (PROSPERO CRD42015024104) of randomized clinical trials published after 2003. C2R with a primary outcome of OS was the exposure of interest.

Clinical trials were categorized according to the difference in C2R between study arms: <2 percent, 2 percent to 2.9 percent, and ≥3 percent. Associations were measured using generalized estimating equations with adjustments for multiple observations from the same trial.