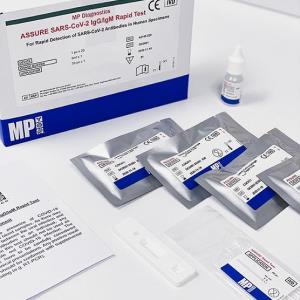 SG develops test kit that detects exposure to COVID-19 in 15 min
Stephen Padilla, 5 days ago
The Agency for Science, Technology, and Research (A*Star) in Singapore and diagnostic corporation MP Biomedicals Asia Pacific have recently developed a rapid antibody test kit that can identify individuals who have been exposed to the novel coronavirus disease (COVID-19) within 15 minutes. 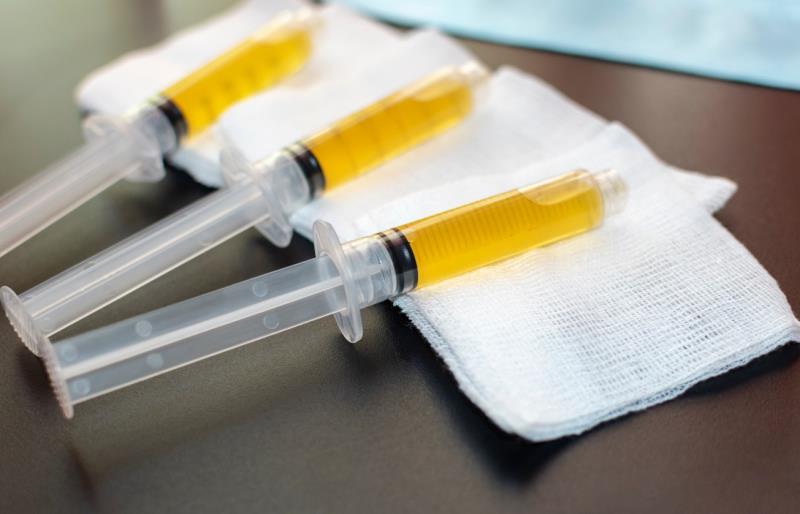 While the efficacy of convalescent plasma from COVID-19 patients who recovered from the infection is yet to be decisively determined, it is at least safe to use, reveals a recent report. [Available at https://mayoclinicproceedings.org/pb/assets/raw/Health%20Advance/journals/jmcp/jmcp_ft95_6_8.pdf accessed on 20 June]

The report, published in Mayo Clinic Proceedings, comes from data collected from the US Food and Drug Administration’s COVID-19 Expanded Access Program (EAP). The program was set up to collect and provide convalescent plasma to patients across the US. The Mayo Clinic, a US nonprofit academic medical centre, is lead institution for the program situated at three locations: Rochester, Minnesota; Jacksonville, Florida; and Scottsdale, Arizona.

In the report, patients receiving convalescent plasma and were considered at risk of progressing to a severe or life-threatening condition were assessed for seven days following transfusion in hospitalized patients between April 3 and June 11. About 40 percent were women, 20 percent were African Americans, some 35 percent were Hispanic, and 5 percent were Asian. It was found that 7-day mortality rates declined from 12 percent (from a previous safety study in the first 5,000 patients transfused with convalescent plasma) to 8.6 percent in the current report. Serious adverse events were noted to be less than one percent in the first and current reports.

According to Dr Michael Joyner, principal investigator of the EAP at Mayo Clinic, efforts to understand convalescent plasma are ongoing. “We’re optimistic but must remain objective as we assess increasing amounts of data.”

Even though there is a decline in mortality reported between the initial (5,000 subjects) and recent (20,000 subjects), the authors called for caution as the figures alone do not point to convalescent plasma’s effectiveness in treating COVID-19.” However, convalescent plasma remains the only antibody-based therapy available in the treatment of COVID-19 at this juncture.

While the mortality rate seems to have decreased, the researchers did point out that patients in the later report were less critically ill. Other factors which may have contributed the decline in mortality include the improved medical care as a result of improved knowledge garnered during the pandemic, and because patients were given convalescent plasma earlier during their hospitalization. In March, before the EAP was started, there was no system in place for delivering convalescent plasma, noted the researchers. Now, there is enough donors to meet the demand. Furthermore, with donors coming in earlier, the chances of their plasma containing neutralizing antibodies for the virus was higher.

Other improvements noted by the researchers include the enhanced capacity of blood banking communities to get convalescent plasma to needful patients. They also noted that the sped up delivery of plasma to patients is a reflection of improved logistics encompassing the collection, deployment and use of convalescent plasma.

SG develops test kit that detects exposure to COVID-19 in 15 min
Stephen Padilla, 5 days ago
The Agency for Science, Technology, and Research (A*Star) in Singapore and diagnostic corporation MP Biomedicals Asia Pacific have recently developed a rapid antibody test kit that can identify individuals who have been exposed to the novel coronavirus disease (COVID-19) within 15 minutes.