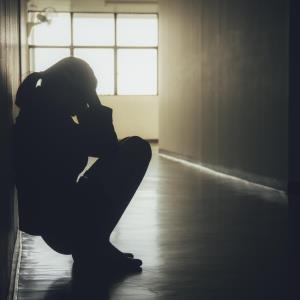 Continuous use of antipsychotic medications called into question 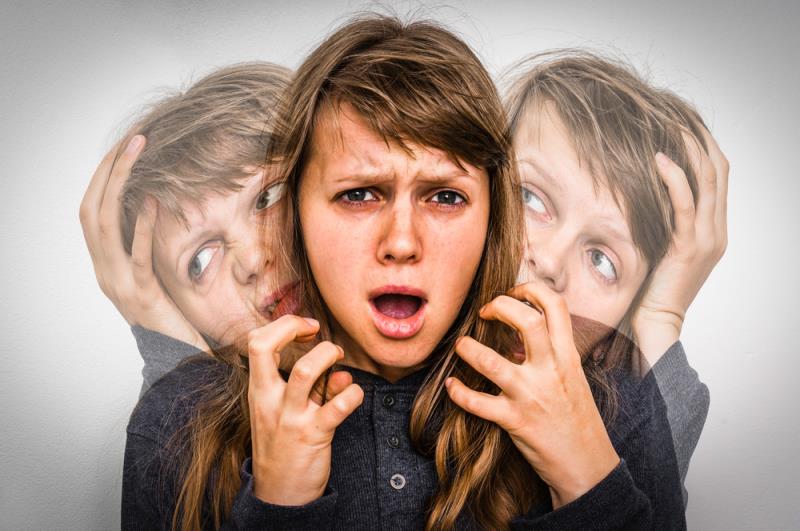 Unmedicated patients with schizophrenia and affective psychosis fare better than their peers on maintenance antipsychotic therapy, a study reports.

The study was part of the Chicago follow-up study designed as a naturalistic prospective longitudinal research study. The goal was to evaluate the course, outcome, symptomatology, and effects of antipsychotic medication in relation to recovery and rehospitalization in patient with serious mental illness disorders.

The analysis included a total of 139 participants with 734 observations. Generalized estimating equation for logistic regression facilitated adjustment for confounding factors measured at index hospitalization and follow-ups.

Outcomes were better for patients with schizophrenia not on antipsychotics after the first 2 years than for those prescribed antipsychotics. The adjusted odds ratios associated with not being on antipsychotic medication were 5.989 (95 percent confidence interval [CI], 3.588–9.993) for recovery and 0.134 (95 percent CI, 0.070–0.259) for rehospitalization.

The findings bring into question the use of continuous antipsychotic medications, regardless of diagnosis, and highlight the importance of exposing the role of antipsychotic-induced dopamine supersensitivity psychosis and drug resistance.