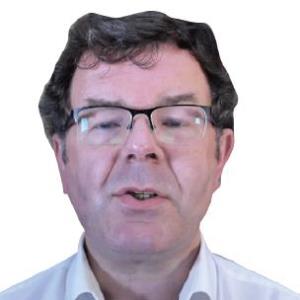 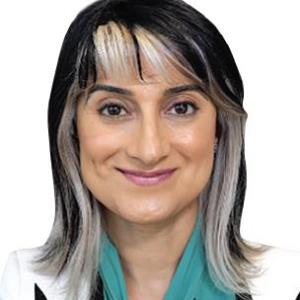 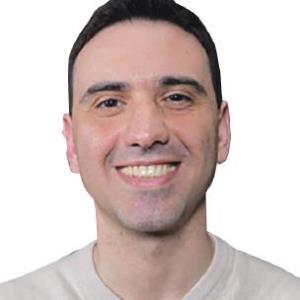 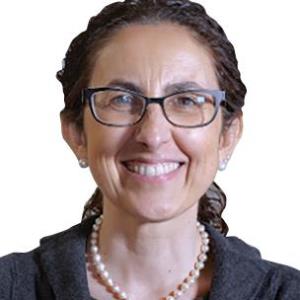 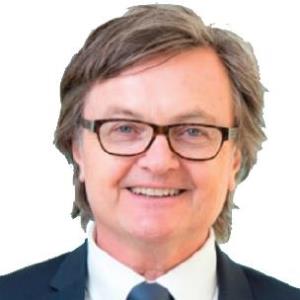 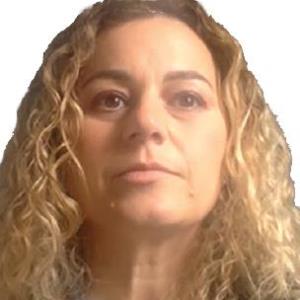 Despite improvements in understanding of the pathophysiology of systemic lupus erythematosus (SLE) and its management in recent years, many challenges remain, particularly in reducing mortality and organ damage accrual as well as improving patients’ quality of life (QoL). At the European Alliance of Associations for Rheumatology (EULAR) 2021 Virtual Congress, experts discussed contemporary treatment targets in SLE, with particular emphasis on minimizing disease activity, achieving remission, and preventing treatment side effects.

“In the past, SLE clinical trials have focused on the extent of improvement relative to baseline levels throughout patients’ clinical disease journey. Contemporary treatment targets focus on absolute thresholds and states, which can result in meaningful disease control,” said Professor Ian Bruce of the University of Manchester, UK. [Ann Rheum Dis 2014;73:958-967]

According to EULAR’s 2019 recommendations, SLE management should aim at remission of disease symptoms and signs, prevention of damage accrual, minimization of side effects, and improvement of QoL. [Ann Rheum Dis 2019;78:736-745]

“It is important to bear in mind that SLE is a multisystem, heterogeneous and chronic autoimmune disease that requires tailoring of management strategies to individual patients,” noted Bruce.

A large study was conducted to assess the attainability of Definitions of Remission in SLE (DORIS) and their effect on disease outcomes compared with LLDAS in SLE patients. “This study, involving 1,707 patients, showed that spending ≥50 percent of observed time in any remission state was associated with a significant reduction in damage accrual. Furthermore, LLDAS, which was more attainable than any remission definition, was associated with a similar magnitude of protection from damage accrual and disease flares,” said Nikpour. [Lancet Rheumatol 2019;1:e103-e110]

“Achieving LLDAS is associated not only with protection from damage accrual and disease flares, but also with healthcare cost savings,” noted Nikpour.

“To date, a number of definitions have been suggested for remission and LLDAS by different groups. These definitions, or at least their concepts, need to be standardized in order for them to be applicable in clinical practice,” stressed Dr Ioannis Parodis of the Karolinska University Hospital, Sweden.

“Simple yet meaningful definitions of remission and LLDAS, with accompanying guidelines on their application in real-world clinical practice, are desired,” added Nikpour.

“Importantly, the more stringent the definition, the lower the number of patients who would be able to achieve these treatment targets,” emphasized Professor Marta Mosca of the University of Pisa, Italy.

Minimizing side effects of SLE treatment

“In general, SLE therapies aim to suppress inflammatory activity, and prevent flares and organ damage. Prevention of organ damage is of utmost importance as it is linked to increased morbidity, impaired QoL and shortened lifespan,” noted Parodis. “Patients with SLE who are exposed to glucocorticoids tend to accrue more organ damage compared with glucocorticoid naïve patients. This is a key concern in SLE care, particularly as the dose of corticosteroids accumulates over time.” [Arthritis Care Res 2017;69:252-256]

According to EULAR’s 2019 recommendations for SLE management, while glucocorticoids can provide rapid symptom relief, the medium- to long-term aim should be to minimize daily dose to ≤7.5 mg/day prednisone equivalent or to discontinue whenever possible. [Ann Rheum Dis 2019;78:736-745] “Results from the Pisa cohort of SLE patients followed up for 6 years demonstrated that glucocorticoid withdrawal is an achievable goal in SLE, and may be attempted after long-term remission or LLDAS to protect patients from disease flares,” highlighted Mosca. (Table 1) [RMD Open 2019;5:e000916]

“The protective association of LLDAS or remission with flare and damage accrual was found to be present regardless of whether there was pre-existing organ damage at recruitment,” said Nikpour. (Table 2) [Lancet Rheumatol 2019;1:e103-e110] “Importantly, while longer sustained periods of LLDAS or remission were associated with additional protection from organ damage, reduction in flare and organ damage was seen with as little as 3–6 months in this low disease  activity state.”

“LLDAS is a valid treat-to-target endpoint for SLE as it is associated with protection from damage, flare, QoL impairment and mortality. We strongly believe in its potential to be used as a clinical trial endpoint as well as a target in clinical practice,” said Morand.

“However, achieving a state of low disease activity or remission should not translate to less attentive follow-up of patients,” Parodis cautioned.

“Continuous follow-up with patients is essential for maintaining a low level of disease activity or remission,” said Mosca. “It is important to work with patients and educate them on treatment goals so as to improve treatment adherence.”

“While glucocorticoids remain one of the most useful drugs to induce rapid remission in the context of active SLE, the ultimate treat-to-target goal is reduction of glucocorticoids to the lowest possible dose, and ideally withdrawal,” said Dr Chiara Tani of the University of Pisa, Italy. “Remission is indeed an achievable target. However, there remains room for further improvement in terms of steroid-sparing and adherence-improving strategies as well as equal access to best care across different countries.”