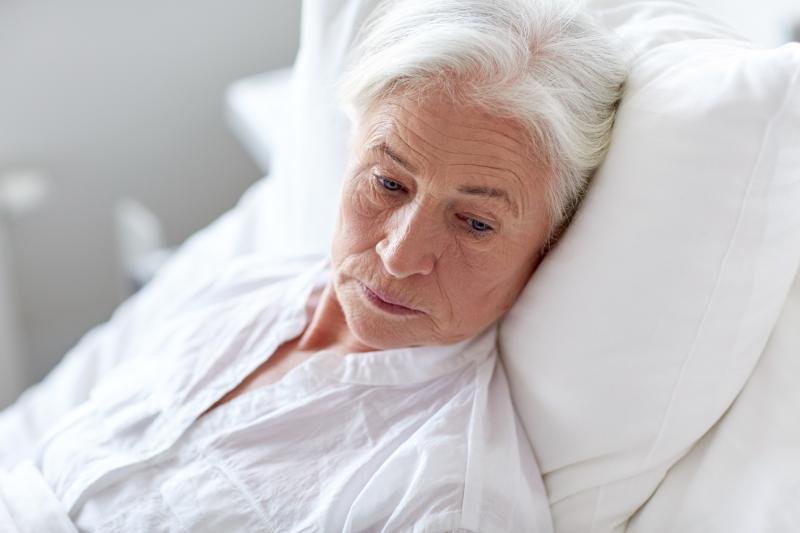 The novel coronavirus disease (COVID-19) presents as a severe disease in most of the older patients and carries distinctive features, such as multiorgan injury and confusion and delirium, a new study reports.

The most common presenting symptoms were asthenia (76.3 percent) and fever (75.0 percent), followed closely by confusion or delirium (71.1 percent). Notably, in two patients, confusion was the only symptom. In addition, 25 percent of the participants had recorded initial falls at disease onset.

In terms of laboratory results, 88.2 percent of the participants had lymphopoenia, while 14.5 percent had thrombocytopoenia. Kidney injury was reported in 9.2 percent (n=7) of the patients. Among nonsurvivors, levels of various biomarkers such as lymphocyte count at nadir, C-reactive protein (CRP), serum creatinine, and albumin were all significantly altered.