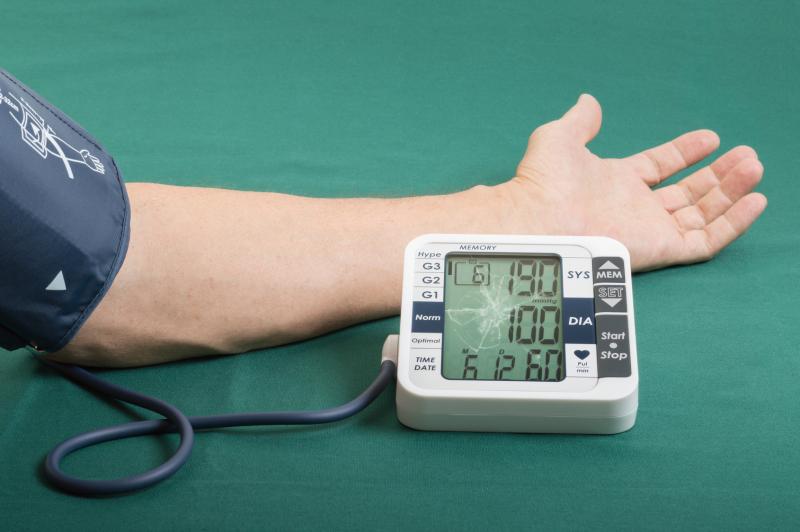 Prediabetic individuals are at increased risk of myocardial infarction (MI), but this risk is largely driven by concomitant hypertension rather than prediabetes itself, suggests a recent study.

The investigators sought to determine whether prediabetes alone or combined with hypertension was a more important predictor for cardiovascular disease. To examine this association, they recruited a total of 85,570 participants (mean age, 58.0 years) without diabetes and no previous MI.

Participants were then divided into groups based on prediabetes status and further stratified according to hypertension status. Cox regression models were used to calculate hazard ratios (HRs) with 95 percent confidence intervals (CIs).

“The current study indicated that among the Chinese general population, the increased risk of MI associated with prediabetes is largely driven by concomitant hypertension rather than prediabetes per se,” the investigators said.