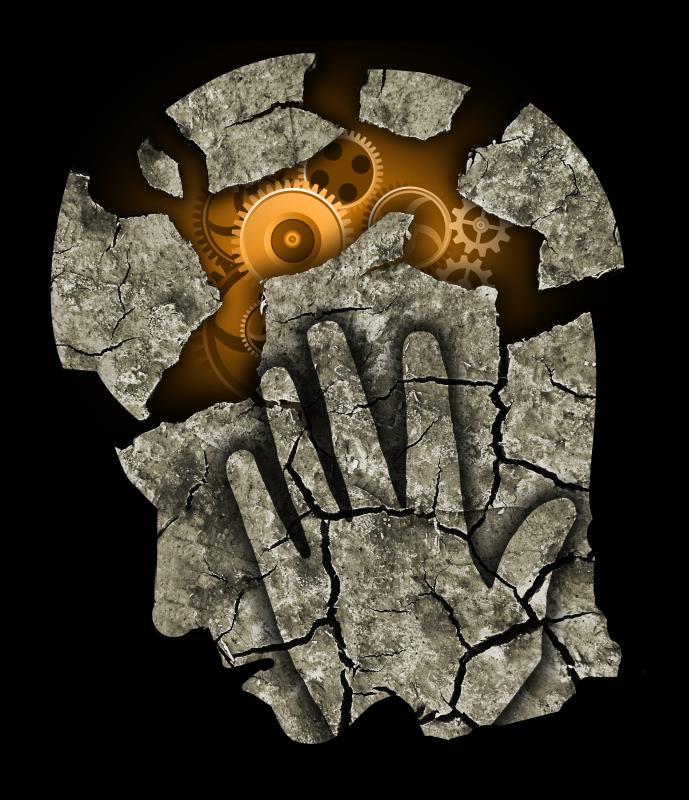 In patients with neurodegenerative and/or neurovascular disease (NDD) and dementia-related psychosis (DRP), concomitant antidementia medications (cADMs) used alongside the selective serotonin receptor modulating agent pimavanserin did not adversely impact its safety and pharmacokinetic (PK) profile, according to data presented at AAIC 2021.

One study looked into the incidence of treatment-emergent adverse events (TEAEs) in patients with NDD and DRP who are taking cADMs. The team used pooled data from studies comparing pimavanserin 34 mg against placebo in patients with NDD (n=580 and 649, respectively) and data from the phase III HARMONY trial evaluating pimavanserin for DRP. HARMONY included a 12-week open-label phase (OL; n=392) followed by a 26-week double-blind (DB) phase wherein participants either continued pimavanserin or switched to placebo (n=105 and 112, respectively). [AAIC 2021, abstract 57661]

Among pimavanserin-treated patients in the pooled NDD cohort, those who took cADMs (50 percent) had lower rates of TEAEs compared with those without history of cADM use (51 percent vs 57 percent).

“[Our findings did not show] evidence that concomitant pimavanserin use resulted in a differential TEAE or serious TEAE profile in patients taking antidementia medications,” said the researchers.

Another study evaluated data from 47 percent of HARMONY participants who reported concomitant AChEI use (eg, donepezil, galantamine, rivastigmine). PK samples were gathered at baseline and at weeks 12, 13, 22, and 38 (or end of treatment). [AAIC 2021, abstract 57479]

Apparent clearance (CL/F) and apparent volume of distribution (V/F) did not show any differences between patients who did and did not have history of AChEI use. AChEI use did not generate a statistically significant effect on CL/F or V/F (α=0.05).

Compared with individuals without history of AChEI use, those who took AChEIs had higher maximum drug concentrations (median Cmax, 57.9 vs 53.4 ng/mL) and steady‑state area under the plasma concentration-time curve (median AUC, 1,328.9 and 1,216.5 ng x h/mL). “[However, the] differences in exposure measures between arms were negligible as these were below 10 percent,” said the researchers.

“[As such, our findings imply that] concomitant AChEIs had no clinically relevant effect on the PK parameters of pimavanserin,” they said.