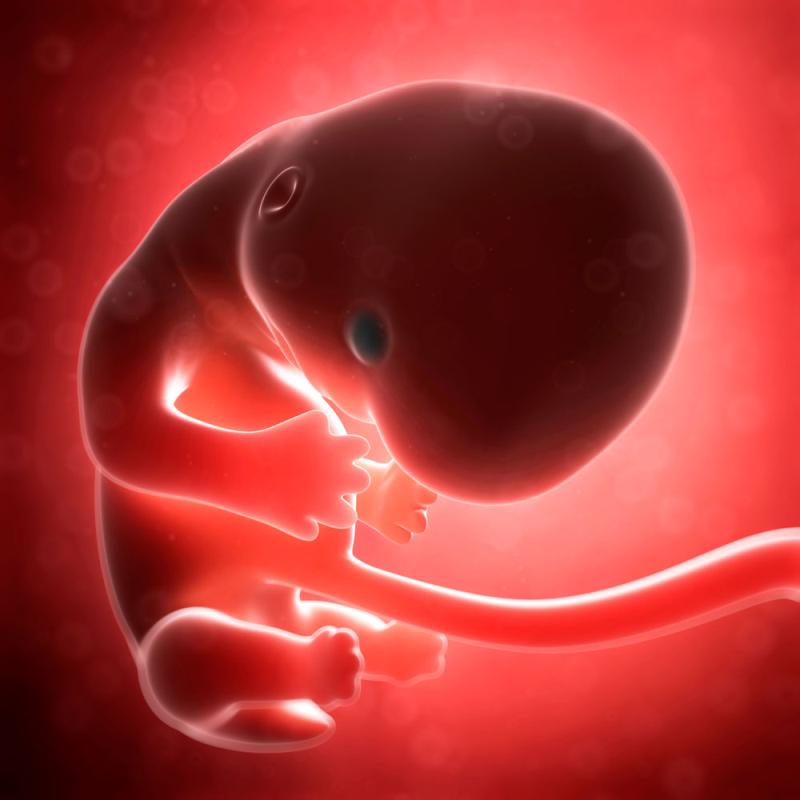 A recent study suggests that concealed maternal type 1 long‐QT syndrome is a likely cause behind recurrent foetal loss. This indicates that genotype‐positive, phenotype‐negative women should avoid exposure to any exogenous risk factors, such as competitive sports or QT‐prolonging drugs.

The analysis involved a nonconsanguineous Estonian family who had experienced five live births, intersected by three early pregnancy losses, and six foetal deaths (three of which occurred during the second trimester). Autopsy data from three out of six foetuses showed no malformations. Parental and foetal chromosomal abnormalities (including submicroscopic) and maternal risk factors were excluded.

Material for genetic testing was extracted from four cases of miscarried embryos, which occurred at gestational weeks 11, 14, 17, and 18, respectively. Based on results of exome sequencing in three pregnancy losses and the mother, there were no rare variants explicitly shared by the miscarried embryos.

However, the mother and two embryos lost to miscarriage carried a heterozygous nonsynonymous variant, resulting in p.Val173Asp (rs199472695) in the ion channel gene KCNQ1. This pathogenic variant is expressed in the heart, where mutations cause type 1 long‐QT syndrome, as well as in other tissues such as uterus.

A previous report identified one patient with type 1 long‐QT syndrome carrying the p.Val173Asp variant, but this was not reported in the Genome Aggregation Database.

The findings suggest the need for early detection of KCNQ1 pathogenic variant carriers by testing among family members. This should allow timely monitoring, treatment, and prevention of cardiac arrhythmias. Furthermore, clinicians should consider concealed maternal and/or foetal long‐QT syndrome as a possible cause of unexplained recurrent foetal losses.