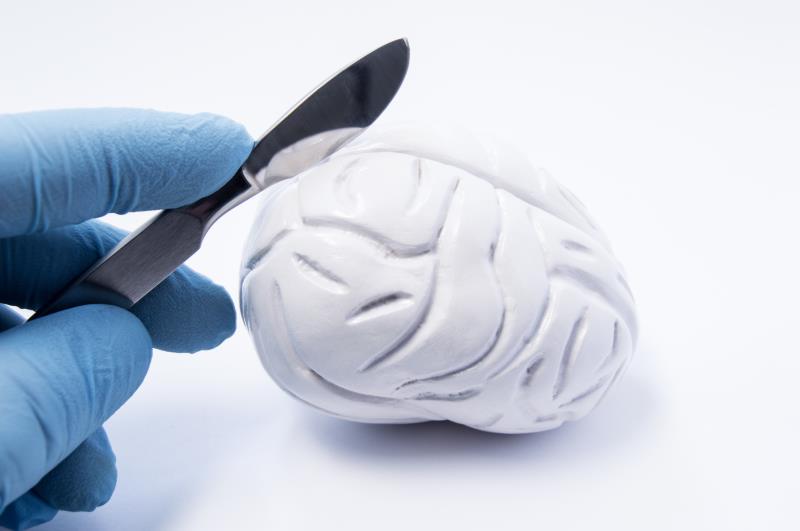 Among patients with pharmacoresistant epilepsy who underwent surgery, those with an incomplete resection of a magnetic resonance imaging (MRI)‐defined cortical lesion are at risk of late seizure recurrence, as shown in a study.

The retrospective study included 1,278 patients who underwent resective surgery during 1999–2015. Of these, 99 (7.7 percent) patients had late relapse (49 male and 50 female); one‐third (35.4 percent) of them were aged ≤18 years at the time of surgery. Duration of epilepsy from onset to surgery was very similar in the relapse and nonrelapse groups (13.9 vs 13.0 years).

Over a mean follow‐up of 9.7 years, seizure relapse occurred within 56.6 months. In multivariate logistic regression models, incomplete resection based on MRI, bilateral lesions on preoperative MRI, and epilepsy onset in the first year of life were all associated with a heightened risk of late relapse.

Doses of antiepileptic drugs (AEDs) prior to surgery and in the first 24 months after the procedure were also higher in the relapse group, although the differences did not achieve significance in the multivariable analysis. On the other hand, complete AED withdrawal was more common in the control group (68 percent vs 51 percent).

When diagnostic results presurgically and after relapse were compared, one-third of patients had clinical and diagnostic features pointing to undetected or newly evolved epileptogenic networks, suggesting the involvement of multiple patterns of seizure recurrence.

Further prospective and multicentric data should be collected to validate the present data.