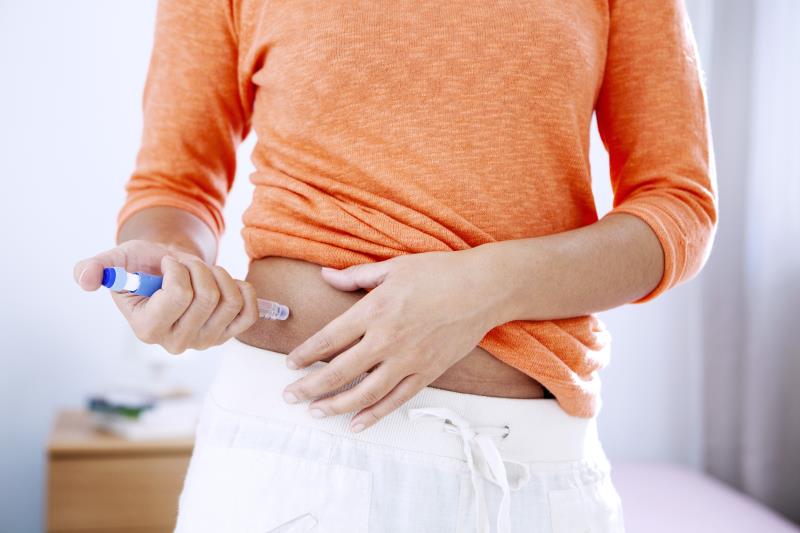 A US-based retrospective cohort study has shown no difference in the rates of mortality and cardiovascular disease (CVD) with initiation and continuous use of either analogue or human insulin in insulin-naïve adults with type 2 diabetes (T2D).

There were 5,464 deaths, 1,729 incidents of acute myocardial infarction (MI), 1,301 incidents of stroke or cerebrovascular accident (CVA), and 3,082 incidents of hospitalization for congestive heart failure (CHF) over the follow-up period.

According to the researchers, about 90 percent of insulin users in the US use analogue insulins. However, the increasing price of analogue insulins and lower price of synthetic human insulin, coupled with recent reports suggesting a lack of difference in hypoglycaemia risk between the two types [JAMA 2017;318:23-24; JAMA 2018;320:53-62] have led to growing interest in the use of human insulin, they said.

While the US Food and Drug Administration has mandated that randomized trials be conducted to assess the CV safety of glucose-lowering agents approved since 2008, this instruction does not extend to insulin, with human insulin and the most frequently used analogue insulins approved prior to 2008, said the researchers.

“The results of this cohort study show no consistent statistically significant differences in rates of MI, CVA, CHF hospitalizations, CVD mortality, or overall mortality between adults with T2D initiating human vs analogue insulin treatment,” they noted.

“Our results suggest that CV outcomes and mortality should not be a motivating factor in the decision to start human vs analogue insulin therapy in insulin-naive adults with T2D,” they said, highlighting hypoglycaemia, glycaemic control, cost, and ease of use as factors that should be considered. They also recommended that future research look into comparing the CV outcomes of short- and rapid-acting insulin vs long-acting insulin.