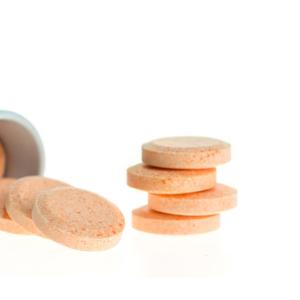 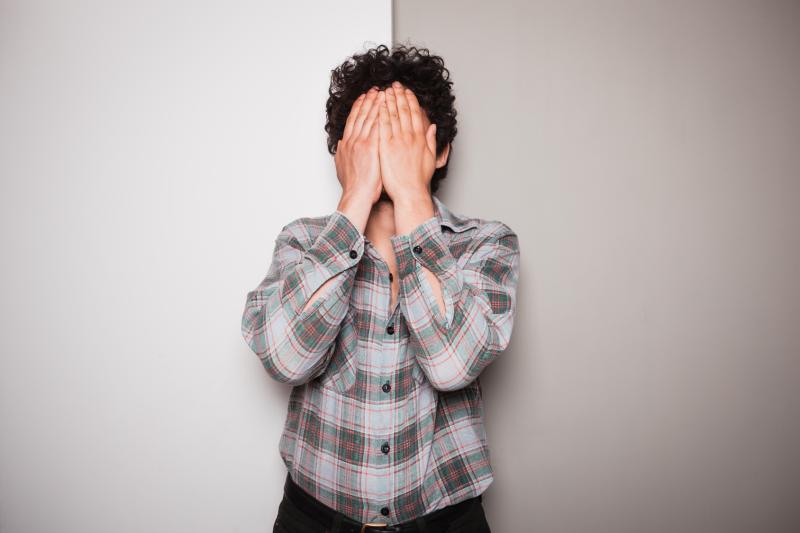 Singapore has seen an increase in the prevalence of comorbid mental and physical disorders between 2010 and 2016, according to a study.

“After controlling for all sociodemographic factors in multinomial logistic regression, we found that the prevalence remained significantly higher, suggesting that the increase was not influenced by population growth or changing demographics,” the researchers said.

Significant increases over time were observed among those with physical disorders in the prevalence of comorbid generalized anxiety disorder (GAD; 0.1 percent vs 0.4 percent) and obsessive-compulsive disorder (OCD; 1.4 percent vs 3.9 percent) in diabetes mellitus, as well as alcohol dependence in cardiovascular disorders (0.1 percent vs 1.3 percent).

There were also significant changes in the overall prevalence of comorbid mental and physical disorders across age group, education, and employment status.

Such findings also support the “need for more appropriate clinical management with better integration between mental health and general medical care professionals across all aspects of the healthcare system to treat comorbidity in Singapore,” the researchers said.

In addition, earlier studies suggested that changes in lifestyle factors, such as increased smoking, low physical activity, heavy alcohol use, and unhealthy diet, over the years could have led to the significant change in comorbidity. [BMC Public Health 2014;14:686; BMC Public Health 2012;12:201; Psychiatry Investig 2018;15:246-253]

In Singapore, noncommunicable disease was the most common disease burden among young people when they reach late childhood, adolescence and adulthood. Mental disorder, which is a noncommunicable disease, represented the largest contributor to disease burden for Singaporeans aged 10–34 years, with diet, tobacco, and high blood pressure being the leading risk factors. [www.healthdata.org/sites/default/files/files/policy_report/2019/GBD_2017_Singapore_Report.pdf]

“Hence, these findings suggest that the increase in comorbidity of mental and physical disorders among the younger population might be associated with changes in behavioural factors, as well as an increasing prevalence of mental disorders in this group,” the researchers said.