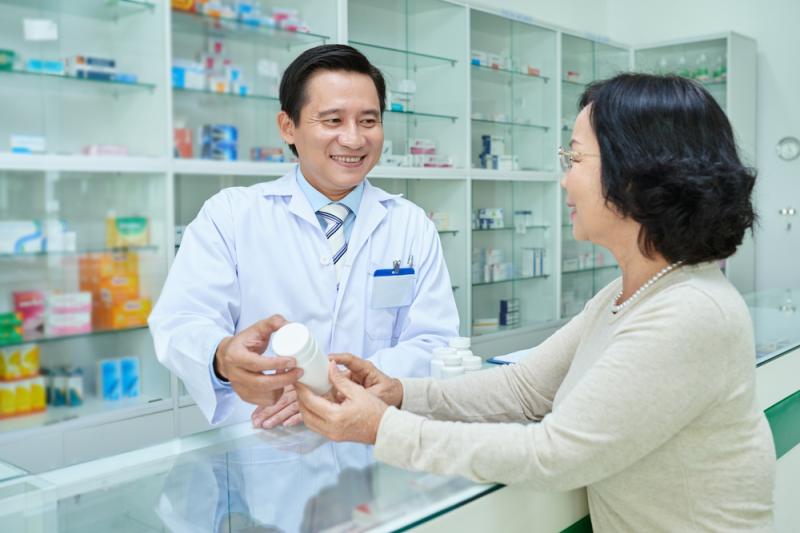 A recent collaborative effort has successfully implemented a community pharmacist-led adherence intervention in several independent pharmacies in Buffalo, New York in the US, which has resulted in increased interactions with patients and, in some cases, improved adherence measures, reports a study.

“Nonadherence to medications is a concern due to adverse outcomes and higher costs of care,” the authors said. “The Centers for Medicare and Medicaid Services has made adherence a key measurement for Star ratings.”

The authors then assessed the following outcomes: pharmacy intervention completion rate, type of adherence interventions, change in the proportion of days covered (PDC) following pharmacist intervention based on adherence group, and nonadherence barriers.

Overall, 1,263 interventions were included in the analysis. Common interventions applied were explaining the benefit of the medication (n=453, 35.9 percent) and provider follow-up (n=109, 8.6 percent).

Forgetfulness (n=451,35.7 percent) and denial (n=84, 6.7 percent) were the most common barriers for nonadherence among patients, while system and therapeutic barriers included complexity (n=155, 12.3 percent) and adverse side effects (n=42, 3.3 percent).

“Future research must include implementation outcomes in order to effectively implement these interventions in the community pharmacy setting,” the authors said.