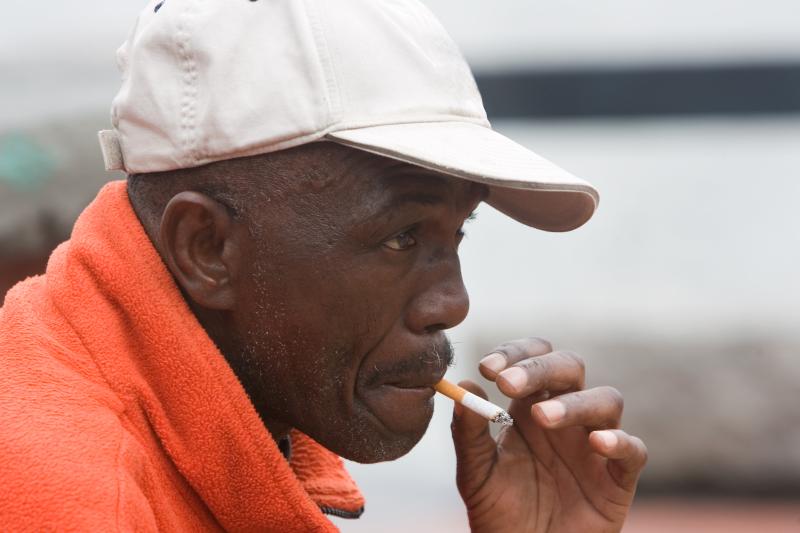 “Community-engaged approaches increase the reach [of early interventions] to disparate populations,” said Dr Lovoria B. Williams, assistant professor of biobehavioural nursing at Augusta University, US. “If we train community health workers who are trusted by those populations to deliver interventions, [our results show] that they are effective, and that education increases their knowledge, changes attitudes and reduces false beliefs.”

To test if such interventions could increase awareness and access to lung cancer screening and tobacco cessation services, Williams and her team at the Georgia Cancer Center established the c-CARE* Program. Using the Health Belief Model (HBM) as a basis for curriculum development, local community health workers were trained to lead 4-week education sessions at 13 sites comprising nine African-American churches, three community clinics, and a community recreation center.

Pre- and post-intervention measures were collected to determine changes in participant knowledge, attitudes and beliefs about cancer, and perceived barriers and self-efficacy to obtain lung cancer screening and tobacco cessation services. Individuals identified as high-risk were subsequently connected to lung cancer screening and tobacco cessation programs.

Additionally, a Community Advisory Board (CAB) was established, and interviews and forums were held with community health workers unassociated with the project, to ensure the study design and curriculum addressed community priorities and concerns.

Presenting her team’s findings at the International Association for the Study of Lung Cancer (IASLC) 18th World Conference on Lung Cancer (WCLC) in Yokohama, Japan, Williams highlighted that of the 481 adults enrolled in the program, majority were African-American and female (mean age 58.3 years; 16% tobacco smokers). A significant change was reported in post-intervention cancer knowledge and screening self-efficacy; however, no change was observed in participants’ perceptions of cancer susceptibility, indicating a likely awareness of personal risk factors prior to the intervention. (WCLC 2017;abstract 682)

“In the US, in the southern states, there are people who have different beliefs and attitudes regarding cancer and cancer screening,” said Williams. “And there are many false beliefs regarding cancer, such as if the cancer’s exposed to air, it’s more likely to spread quicker.”

Significant lung cancer survival rate disparities exist among racial and ethnic minorities, the medically underserved and within certain regions. Williams noted that in the US state of Georgia, lung cancer accounts for 29% of statewide cancer mortality; 25 of 159 counties were known to have higher cancer incidence and mortality than the state average. Individuals who are male and/or of African-American descent were also more likely to be diagnosed with cancer, yet less likely to adopt screening behaviours, she added.

“Using a community-based approach allowed us to access a hard-to-reach population by working to understand their needs and social context,” said Williams. “Based on our findings, we recommend this approach to increase screening and tobacco cessation among minority populations because it has the potential to improve lung cancer health disparities.”