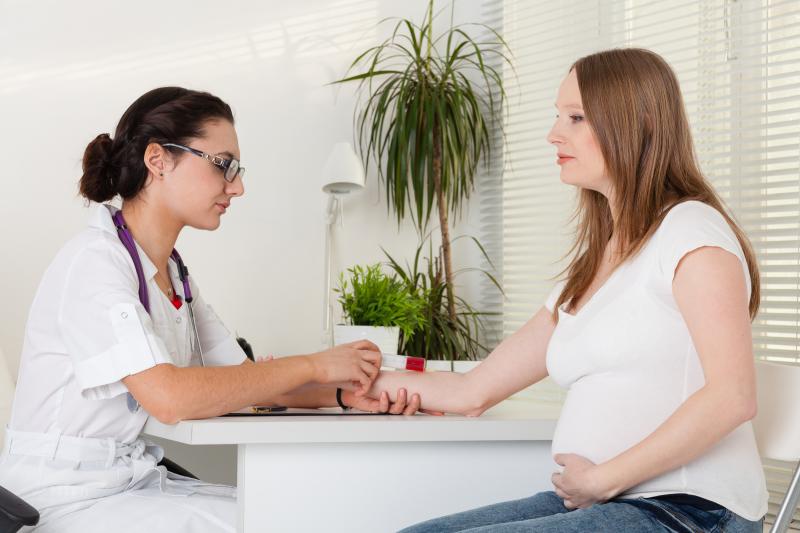 In pregnant women with inflammatory bowel disease (IBD), the use of vedolizumab or ustekinumab poses no negative effect on maternal or neonatal outcomes, according to a study.

The analysis used data from the PREGNANCY‐GETAID study and involved women with IBD who received either biologic drug during pregnancy or within 2 months before conception and compared outcomes to women treated with an anti‐tumour necrosis factor (TNF) during pregnancy (control).

A total of 73 pregnancies in 68 women were included, of which 29 were exposed to ustekinumab and 44 to vedolizumab. The control group comprised 88 pregnancies exposed to anti‐TNF in 76 women.

The median age at conception, the proportion of women who smoked, or clinical activity status at conception was comparable across the three groups. However, significantly more patients in the ustekinumab and vedolizumab groups than in the control group were exposed to more than two anti‐TNF agents (22 percent and 10 percent vs 3 percent; p<0.005).

Rates of prematurity, spontaneous abortion, congenital malformations, and maternal complications were similar in the three groups.