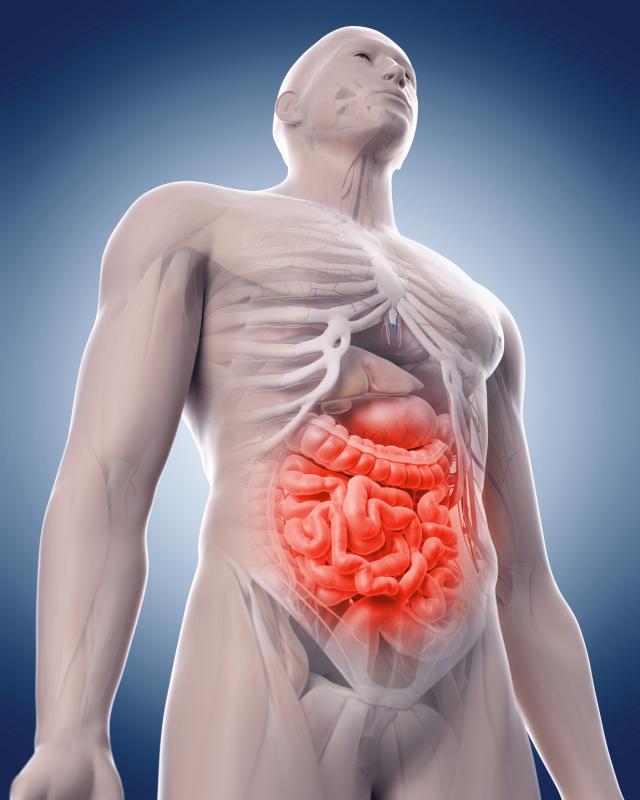 Crohn’s is not the end of the world, as Kathleen Baker’s silver medal proves

Most of the upper gastrointestinal tract (UGT) strictures complicating Crohn’s disease (CD) occur in the duodenum and require surgical treatment, a recent study has found.

Researchers conducted a retrospective multicentre study on 60 CD patients (median age at stricture diagnosis, 31.0 years; 33 percent female) with UGT strictures. The primary outcome measure was surgery-free survival. The effects of other medical and endoscopic interventions were also assessed, and predictors of surgery were identified.

Sixty percent (n=36) of the participants had their UGT strictures in the duodenum, while an additional 10 percent and 1 percent had the stricture in the stomach and duodenum, and in the duodenum and jejunum, respectively. Other common sites were the proximal jejunum and oesophagus.

Over a median follow-up of 5.5 years, 45 percent of the participants underwent surgery. Common reasons were gastro-entero-anastomosis (n=14) and duodeno-jejunal restrictions (n=8). In the same time interval, 77 endoscopic procedures were performed in 30 participants, and 70 medical treatments were given to 51 patients. One patient died.

The calculated rate of surgery-free survival at 1 year was 75 percent, which dropped to 64 percent at 5 years. At the end of the follow-up, medical and/or endoscopic treatment helped 55 percent (n=33) of the participants to avoid surgery.