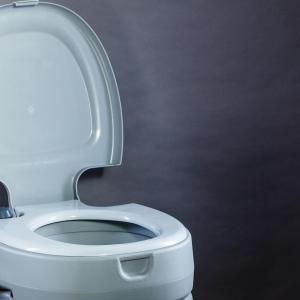 Nagahama Study: Nocturia predicts mortality
3 days ago
Nocturia is a risk factor for mortality, according to the results of the Nagahama Study, which boasts of a low incidence of missing data and high representation of the general population. 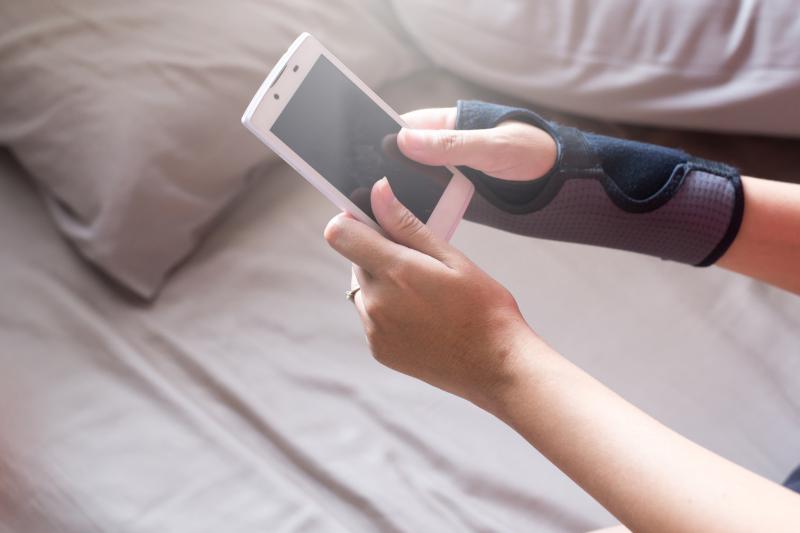 Commercial wrist brace can be used as a safe alternative to custom-made thermoplastic splint in the management of acute and stable distal radius (DR) fractures, with both orthoses providing adequate protection and support and without there being any incidence of adverse event or complication, according to the results of a study presented at the Singapore Health & Biomedical Congress (SHBC) 2018.

“However, [wrist brace] should not replace the use of custom-made splint totally. Therapists should assess every patient and prescribe the wrist support that suits them,” said Dr Betty Teo, coauthor of the study, from the Department of Occupational Therapy at the Tan Tock Seng Hospital in Singapore.

The custom-made splint uses low-temperature thermoplastic materials, which are softened by heat and then moulded specifically for the wearer. It frees up the fingers and thumbs for movement and can be adjusted to fit the wrist in case of oedema. The Velcro straps also allow for easy wear and removal.

Nevertheless, the thermoplastic splint can be too stiff and hard, leading to wearer discomfort. Such a disadvantage has created a need for an alternative with a softer material. Additionally, some patients want a wrist support that can be worn immediately and instantly accommodate changes as opposed to waiting for a custom-made splint and returning to the clinic for adjustments.

Teo and her colleague evaluated the viability of using a commercial wrist brace as an alternative to a custom-made thermoplastic splint for acute and stable DR fractures. The final analysis included 75 adult patients with stable, acute DR fracture referred for wrist mobilization (100 percent right hand dominant; 50.67 percent with fractures on dominant hand), of whom 41 were randomly fitted with custom-made splints and 34 commercial braces. All were recommended to wear their orthoses for ≥4 weeks and perform intermittent exercise.

Compliance to wearing duration did not differ between the splint and brace groups (≥4 weeks: 25 vs 22 patients, respectively; p=0.0923), as did factors influencing such compliance (ie, hand dominance and injury side, ease of wearing/removing, hygiene management, and interference with finger movement, among others).

However, patients with fractures on their dominant vs nondominant hand in the splint group were less likely to comply to the wearing regimen of support with intermittent exercise (p=0.044). This difference was not seen in the brace group.

With respect to pain, mean scores on the visual analogue scale decreased slightly but significantly in the brace group (p=0.0013) but not in the splint group (p=0.4863).

Teo pointed out that patients fitted with splints over their dominant hand could have experienced discomfort or pain due to the rigidity of material when performing activities of daily living, hence the higher rate of noncompliance to the wearing regimen. The fact that this was not documented in the brace group could be explained by the pain reduction conferred by the brace when worn.

Indeed, when patients were asked for feedback satisfaction, some of those who wore splints complained of discomfort or pain, such that the hard material cut and rubbed with the thumb and pressed against areas of wrist that were not painful or injured. Ventilation also appeared to be poor, regardless of the type of orthosis, with a number of patients reporting that they felt very warm and perspired a lot while wearing the splint or brace.

As to the fit, the splint group was happy with the customization but somehow found the need for remoulding and strap replacement inconvenient. For the brace group, the lack of customization appeared to contribute to reduced fit, and comfort came with downsides such as strap alignment being off, bulkiness and numbness on palmar crease with prolonged wearing.

All fractures healed, and none of the patients developed any complications during the 4–6 weeks following orthosis fitting. In the splint group, the majority of patients (44 percent) had no adjustment, whereas 41 percent had one and the remaining 15 percent had two to three.

When prescribing wrist support for acute and stable DR fractures, the most important is perhaps the engagement of patients in the decision making, as discussing with them their options may favourably influence their compliance to wearing regimen and duration, Teo said.

“As standard treatment, patients are usually offered the thermoplastic splint. However, this study demonstrated that wrist braces appear to be more cost-effective than splints due to the cheaper price and shorter manpower time required,” she continued.

Furthermore, given that both wrist supports lack ventilation, Teo pointed out that it would be ideal to explore other alternatives that may provide greater comfort to empower patients to make their own informed decisions.

The author acknowledged several study limitations, including the small sample size and the possibility of an age bias between the groups (ages 41–80 years in the splint group vs ages 21–60 in the brace group). Additionally, the questionnaire used to obtain qualitative feedback was not standardized and based on a 5-point scale, yielding a high possibility of patients choosing a neutral response.

“For future research, it is recommended to increase the sample size via a multicentre study, increase the age limits and to refine the questionnaire,” Teo said. “It will also be useful to further examine the impact of various wrist supports on fracture stability and patient compliance.”

Nagahama Study: Nocturia predicts mortality
3 days ago
Nocturia is a risk factor for mortality, according to the results of the Nagahama Study, which boasts of a low incidence of missing data and high representation of the general population.