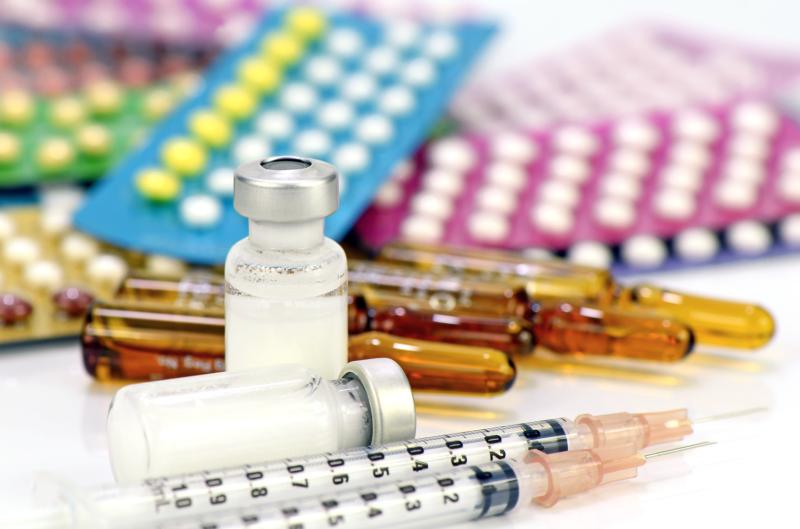 Now, there are various contraceptive options for both women and men which are safer and more effective compared to the ancient times.

The use of cervicovaginal rings (CCVR) in young women may promote genital inflammation, while combined oral contraceptives (COCs) may encourage an optimal vaginal bacterial ecosystem, a recent study has shown.

The study included 130 HIV-negative females aged 15–19 years who were randomly assigned to receive COC, CCVR, or injectable norethisterone enanthate (Net-En). After 16 weeks of treatment, participants were crossed over to another hormonal contraceptive, which they took for another 16 weeks. Cervicovaginal samples were collected and analysed at baseline, crossover, and exit.

At crossover, after the first round of contraceptive treatment, the researchers detected a significant among-group difference in terms of vaginal community state types (CSTs). This was driven by disparities between the Net-En and COC arms (p=0.007); Net-En vs CCVR (p=0.08) and COC vs CCVR (p=0.479) comparisons yielded no such difference.

In particular, COC participants saw a high prevalence of the CST-III type community, which was characterized by low diversity, dominated by Lactobacillus crispatus and L. iners species. Net-En and CCVR adolescents, in comparison, most had a highly diverse CST-IV community type.

At study exit, researchers found that participants who transitioned to COC use showed significantly lower alpha diversity of vaginal microbiota than when on Net-En (P=0.028). A similar effect was reported when COC was compared with CCVR, but the difference failed to reach statistical significance (P=0.162).

“We found that adolescents assigned to COC not only had significantly less diverse vaginal microbiota compared to those assigned to Net-En, but also those assigned to CCVR. These differences were evident even when adjusting for antibiotic use as well as baseline CST,” the researchers said.

“Future randomized trials with a larger number of contraceptive-naive adolescents would be helpful to further study the biological impact of hormonal contraceptives on FGT microbiota composition,” they added.