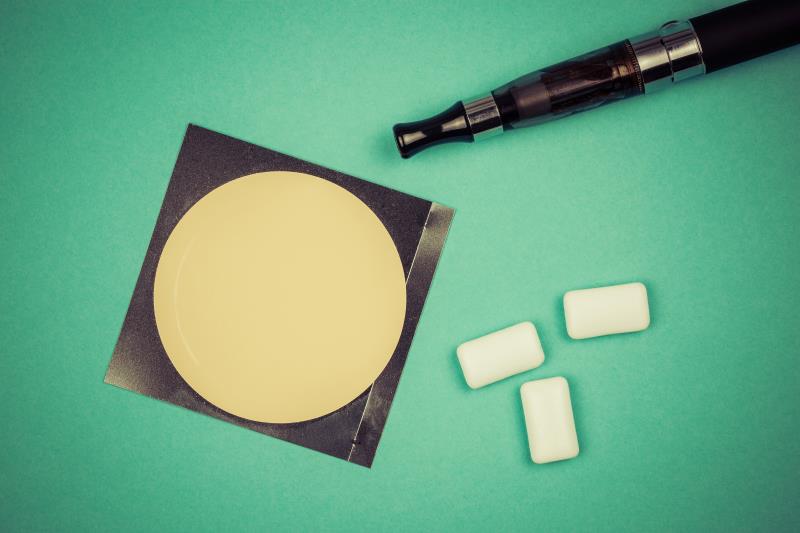 Combining a nicotine patch plus a nicotine e-cigarette could potentially boost the likelihood of smoking cessation in adults aiming to quit smoking, according to a study from New Zealand.

Smokers who used nicotine patches plus nicotine e-cigarettes had numerically but not significantly better continuous abstinence rates at 6 months than those who only used patches (2 percent; RR, 2.92; p=0.05; RD, 4.60, 95 percent CI, 1.11–8.09), with the small sample size likely to blame for the lack of significance.

“[It appears that] a treatment regimen that includes e-cigarettes is much more acceptable than patches alone … Treatment acceptability is crucial to widespread adoption of treatment,” said Professor Neal Benowitz from the University of California San Francisco in San Francisco, California, US, in a commentary. [Lancet Respir Med 2019;doi:10.1016/S2213-2600(19)30308-X]

Given the strict tobacco control measures such as restricted advertising and low e-cigarette use in New Zealand, the findings could potentially apply “to countries with similar policy backgrounds,” said the researchers.

While individuals using both tobacco and e-cigarettes should be advised to completely switch to e-cigarettes, the lack of long-term safety data on these devices warrants cessation of use altogether, they added.