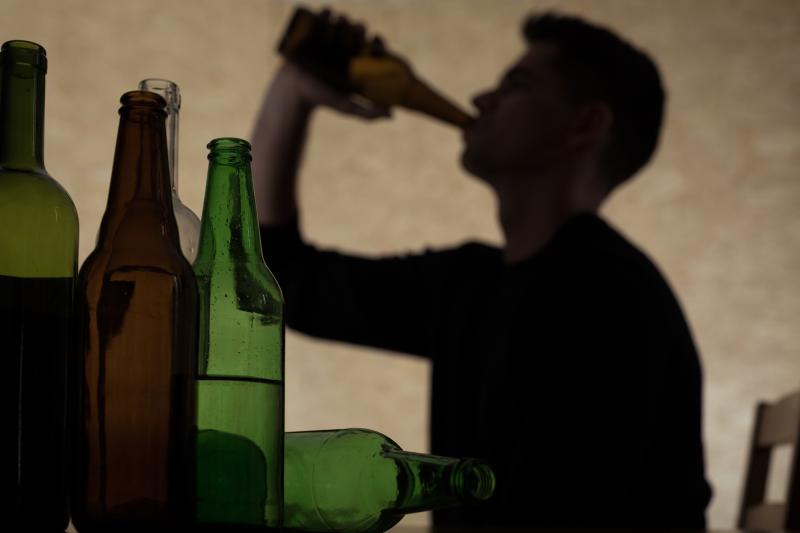 Collagen proportionate area (CPA) is a good predictor of long-term mortality in alcoholic hepatitis (AH) patients regardless of their abstinence from alcohol, a recent study has found. However, CPA seems to have no clear interaction with short-term mortality.

Seventy-five percent of participants had a Maddrey’s DF score ≥32, while 72 percent had MELD-score ≥21; both prognostic tools showed high concordance with each other (r, 0.67). On the other hand, GAHS score ≥9 and ABIC score >9 was reported in 38 percent and 21 percent, respectively, while seventh day Lille score >0.45 was observed in 27 percent.

CPA showed good correlation with the Maddrey’s DF (r, 0.32) and MELD (r, 0.26) scores. CPA was also significantly elevated in patients with poor prognosis as defined by either prognostic tool. In contrast, GAHS, ABIC, and Lille Model were all unrelated to CPA.