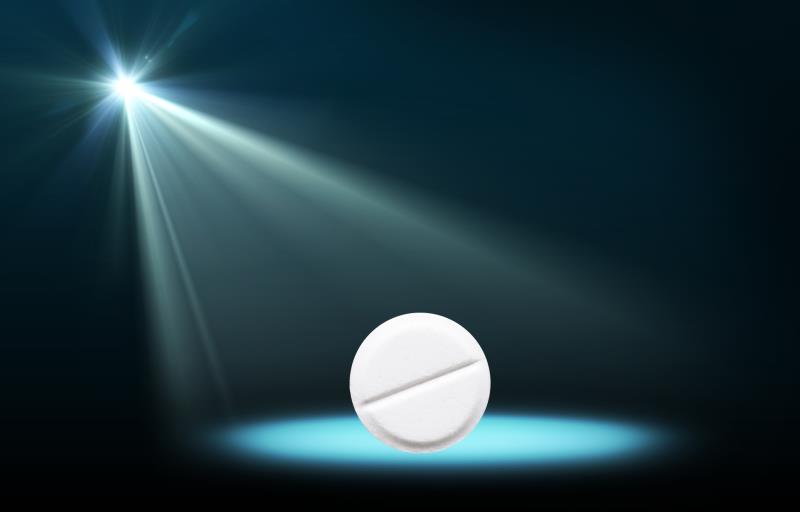 Colchicine therapy may be discontinued after prolonged remission in some children with familial Mediterranean fever (FMF), suggests a study, noting, however, that patients with arthritis or myalgia are prone to an attack following treatment cessation.

In this study, the authors described a cohort of paediatric patients with FMF who discontinued colchicine therapy following a relatively prolonged attack-free period (>6 months) and identified factors associated with successful termination.

Data collected included demographic, clinical, and laboratory characteristics of children diagnosed with FMF aged <16 years who underwent a trial of colchicine therapy cessation. Data from those who successfully ceased treatment were compared to those of patients who relapsed.

Fifty-nine of 571 FMF patients (10.3 percent) discontinued colchicine therapy. The average attack-free period prior to enrolment was 0.97±1.4 years. During follow-up 5.0±3.05 years after ceasing treatment, 11 patients (20 percent) had an attack. Fever (100 percent) and abdominal pain (80 percent) were the most common symptoms.

Colchicine was restarted within 1.3 years (range 0.3–5.0, median 0.7 years) for patients failing treatment discontinuation. A longer attack-free period prior to colchicine therapy cessation was associated with success. Of note, myalgia and arthritis before discontinuation were more common among children who required colchicine renewal.

“Colchicine has been considered a lifelong therapy for FMF,” the authors said. “Recent studies describe patients who discontinued colchicine, but there is a lack of data pertaining to predictors of success.”