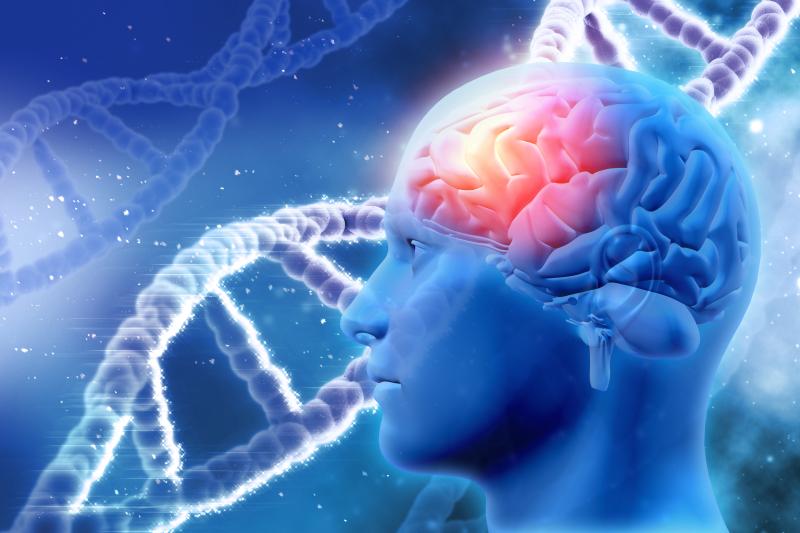 “Recent increases in human longevity have been accompanied by a rise in the incidence of dementia, highlighting the need to preserve cognitive function in ageing populations,” wrote the researchers. [EMBO Rep 2015:16;137-141] “A limited number of studies have begun to identify targets/pathways that can be harnessed to confer CgR, but the molecular drivers endogenously recruited to actualize the phenotypic benefits of cognitive stimulation remain unknown.” [Cell Rep 2017;20:1360-1371]

Wild-type Swiss Webster mice were weaned into EE or standard housing (SH) cages and maintained in these conditions for 1 month before analysis. EE chambers were large mouse cages containing two nesting/burrowing materials, a running wheel, and toys that were changed every 3–4 days for novelty and exploration. By contrast, SH control mice were housed with an equal number of littermates in smaller, standard cages containing only one nesting material and no toys or running wheel. To validate the cognitive impact of the enrichment model, a memory test was conducted based on contextual fear conditioning. It was found, as anticipated, that EE mice display better associative learning compared with SH controls (p<0.01).

Both 2- and 18-month-old animals demonstrated increased nuclear MEF2A and MEF2C after 1 month of enrichment, relative to SH controls (p<0.0001 for both MEF2A and MEF2C). “Collectively, these data show that the nuclear expression of MEF2 is increased upon chronic enrichment, across the lifespan, and in multiple brain regions in mice,” wrote the researchers.

To determine whether MEF2 is causally linked to the cognitive benefits of EE, a short hairpin RNA (shRNA) that would reduce the amount of endogenous MEF2A and MEF2C was injected into mice’s medial frontal cortices on postnatal day 30 (P30), after which they were reared in standard cages to allow for viral shRNA expression. All mice were then moved to enrichment cages on P42 and remained in enriched environments for 30 days before analysis. Mef2a/c knockdown resulted in an impairment in fear extinction, suggesting that the absence of MEF2A/C impairs the molecular processes required to effectively update previously formed associations.

In another set of experiments, the researchers established that Mef2a/c overexpression improves cognition and rescues tauopathy-induced hyperexcitability in a mouse model of neurodegeneration. “The data suggest that a potential mechanism of the benefits afforded by MEF2-mediated CgR could be the buffering of hyperexcitability that is commonly associated with neurodegenerative disease progression and pathology,” they commented.

To gain insight into the molecular factors that promote cognitive health and resilience in humans and assess the translational potential of MEF2-mediated cognitive benefits, the researchers used clinical and prefrontal cortical neurotranscriptomic data from two repositories that contain both healthy control individuals and individuals suffering from Alzheimer’s disease: (i) Mount Sinai Brain Bank (MSBB, n=260) and (ii) ROSMAP brain bank (n=636). As expected, in both datasets, end-stage cognitive function was significantly correlated with both β-amyloid plaque density and tau burden, with higher amounts of pathology predicting worse cognition. However, a small subset (<10 percent) of individuals exhibited CgR, defined as the absence of dementia despite the presence of extensive amyloid and tau pathology. “MEF2C expression was positively and significantly correlated with higher cognitive function in both MSBB and ROSMAP,” found the researchers.

To further dissect the molecular signature of CgR, the researchers performed single-nucleus RNA sequencing on prefrontal cortex tissue from nine resilient and nine nonresilient individuals from the ROSMAP brain bank. Differential expression analysis between resilient and nonresilient cells demonstrated that MEF2C was specifically and uniquely upregulated in the resilient neurons.

“Overall, our findings reveal a previously unappreciated role for MEF2 transcription factors in promoting CgR, highlighting their potential as biomarkers or therapeutic targets for neurodegeneration and healthy ageing,” concluded the researchers.