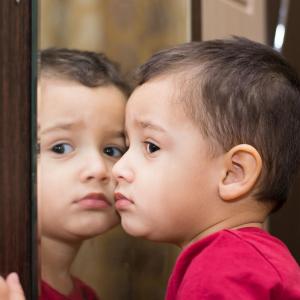 Cognitive decline in schizophrenia, other psychoses varies across neuropsychological functions 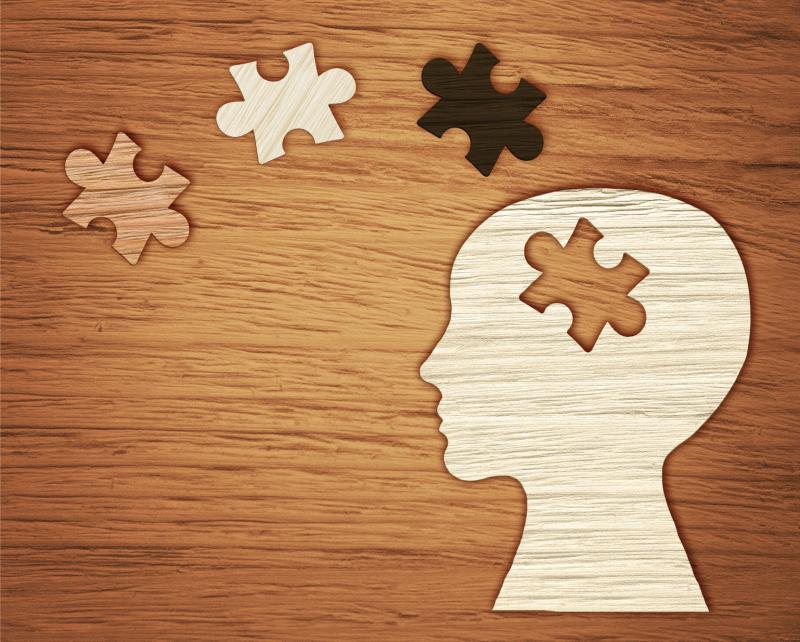 Parents who scored well on the executive function tests were more likely to have children with better performance.

Cognitive decline is inevitable in patients with schizophrenia and other psychoses following illness onset, but the degree of this decline fluctuates across cognitive functions, according to a study.

“Distinct mechanisms consequent to the illness and/or psychosocial factors may underlie impairments across different cognitive functions,” the authors said.

The magnitude of decline had a range of 0.28 to 0.66 standard deviations. Declines in measures of memory were not exclusive to the schizophrenia group and were also evident in patients with other psychoses. Furthermore, there was no evidence of decline among healthy individuals with low IQ, which suggests that a decline is specific to psychosis.

This study sought to determine whether schizophrenia patients experienced cognitive decline after the first episode, whether this decline was generalized or confined to individual neuropsychological functions, and whether decline was specific to schizophrenia.

The authors analysed patients with first-episode psychosis from a population-based, case-control study, who were prospectively followed up to 10 years after first admission. They administered a neuropsychological battery to patients with a diagnosis of schizophrenia (n=65) or other psychoses (n=41) and to healthy comparison participants (n=103) at index presentation and at follow-up.

“Schizophrenia is associated with a marked cognitive impairment that is widely believed to remain stable after illness onset,” the authors said. “Yet, to date, 10-year prospective studies of cognitive functioning following the first episode with good methodology are rare.”