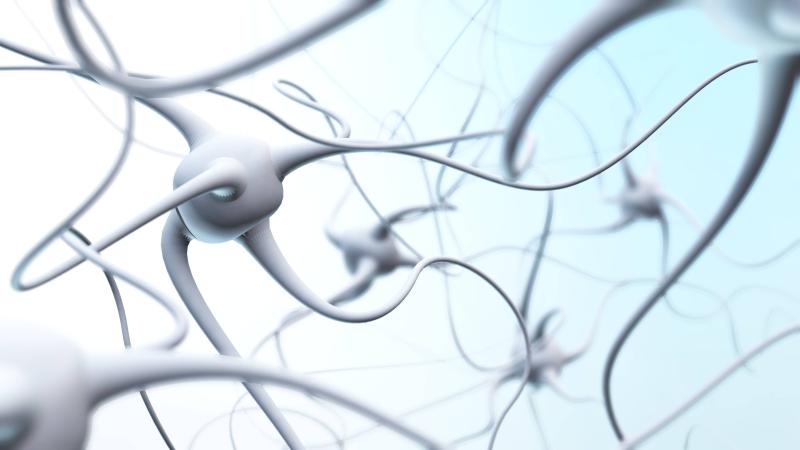 Adherence to disease-modifying therapies (DMT) in multiple sclerosis (MS) is dependent not only on the properties of the medications themselves, but also on the capacities of the patient, a recent study has found.

“Improving patients’ adherence level requires not only decision-making between patients and physicians and addressing side-effect profiles of medications, but it also requires cognition assessment before DMT administration,” the researchers said. “To minimize nonadherence in patients with MS, the patient’s information processing speed should be considered before DMT initiation, and appropriate treatment options should be discussed.”

The prospective cross-sectional study included 85 patients, of whom 41 (48.2 percent) were found to be nonadherent to DMTs, measured according to the pill or injection count and expressed as the proportion of days covered (PDC). A PDC <80 was defined as nonadherence. Most patients (n=54) were taking injectable DMTs, while the remaining 31 were being orally medicated.

Men were more likely to be nonadherent than women. Adherence was also significantly poorer in those who were taking oral vs injectable drugs, as well as those who had been on their medications for a longer duration (p<0.05 for all). In turn, relapse was more likely to occur among non-adherent patients (p<0.05).

Of note, nonadherent patients scored significantly lower on the information processing speed and visuospatial memory domains of the Expanded Disability Status Scale, as compared with adherent counterparts (p<0.05 for both). Verbal learning, on the other hand, was unrelated to adherence.