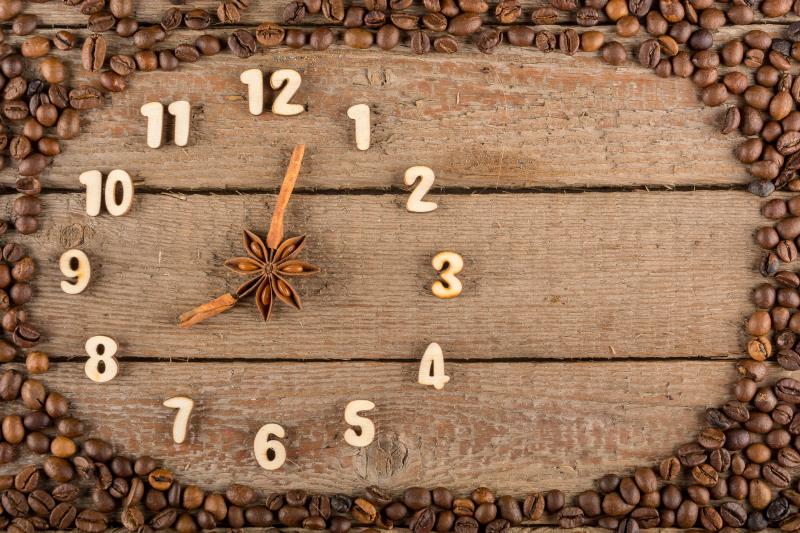 Ileus, the slowing of gastrointestinal (GI) motility in the absence of a mechanical intestinal obstruction, is an expected consequence of colorectal surgery. The condition usually resolves within 2-3 days after sigmoid motility returns to normal but, when prolonged, can cause patient discomfort.

Prokinetic agents  such as metoclopramide, erythromycin, and neostigmine are frequently evaluated  to reduce postop paralytic phase in patients undergoing abdominal surgery but have shown ambiguous results. Some were even linked to adverse effects, said the researchers. Chewing gum has been used as well to stimulate the GI tract vagally, similar to oral food intake, without the risk of aspiration and vomiting. Yet, chewing gum is not widely appreciated.

And because coffee is a universally popular beverage, one that is  easily available and with low adverse events, coffee intake as a simple diet strategy could be integrated in the post-op management of patients undergoing colorectal surgery, said Hasler-Gehrer.

Patients were assigned to coffee (n=56) or non-caffeinated tea (n=59) and received a total of 150 mL of the respective beverage thrice daily at 8 and 12 am and at 5 pm, on top of regular infusion therapy or alimentation.

“Although the difference of 9 hours on earlier bowel movement might seem discrete, it can lead to a quicker hospital discharge , especially in patients with an uneventful postop course, thus representing a clear benefit in the light of optimized colorectal pathways,” said Gehrer.

An intention-to-treat analysis showed there was no difference in median length of hospital stay for coffee vs tea (6 vs 7 days). However, a per-protocol analysis showed a shorter length of stay (p=0.043) in the coffee group. There were no differences in in adverse events between coffee and tea drinkers in the study.

There are previous evidence demonstrating that coffee increases colon activity due to its excitatory effects on the nervous and cardiovascular systems, but the exact mechanism behind such acceleration in intestinal motility remains unknown. The role of preop coffee habituation (low or high coffee consumption) on postop bowel activity remains to be fully elucidated as well. Further studies, with bigger sample size, are therefore warranted.