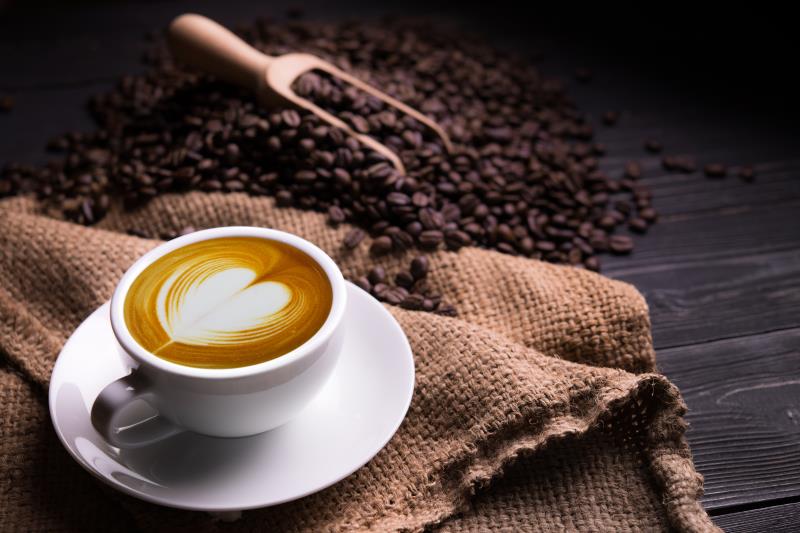 Women who love to drink coffee will have more reason to do so following a study that reports an association between coffee consumption and a reduced risk of endometrial cancer, particularly among those with higher body mass index (BMI).

In this study, individual-level data from 19 epidemiologic studies (six cohort and 13 case-control) of 12,159 patients with endometrial cancer and 27,479 controls from the Epidemiology of Endometrial Cancer Consortium (E2C2) were combined.

Notably, the inverse association observed between coffee consumption and risk of endometrial cancer was more pronounced in women with BMI >25 kg/m2.

“Antioxidants and other chemopreventive compounds in coffee may have anticarcinogenic effects,” the authors said. “Based on available meta-analyses, the World Cancer Research Fund concluded that consumption of coffee probably protects against endometrial cancer.”