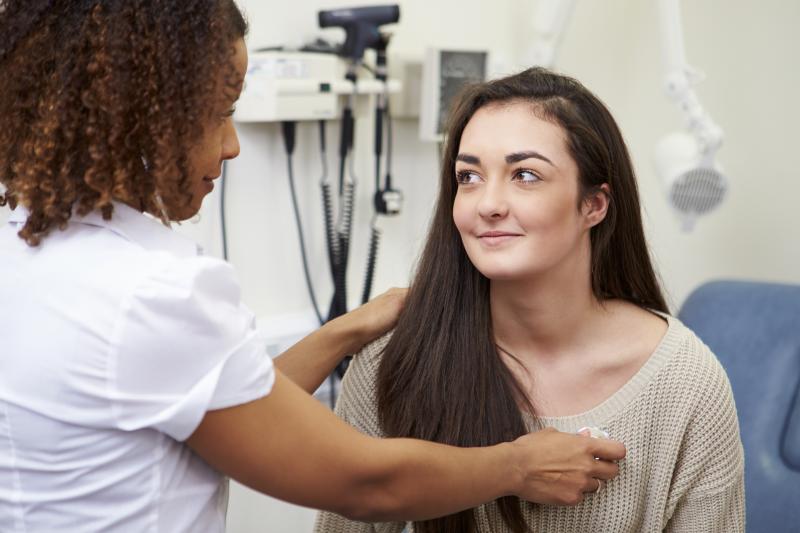 The percutaneous closure of atrial septal defects (ASDs) does not seem to reduce the prevalence of atrial arrhythmias, reports a new meta-analysis.

Drawing from the online databases of Medline, Embase, and the Cochrane Library, researchers identified 25 eligible studies that looked at the prevalence rates of all atrial arrhythmias and atrial fibrillation (AF) alone following ASD closure. Only studies on an adult population (≥18 years of age at enrolment) were eligible, while those that did not differentiate between ASD types were excluded.

Overall, a total of 3,587 patients undergoing percutaneous ASD closure were included in the pooled sample, of whom 612 had pre-procedure atrial arrhythmia.

Despite a potential age interaction, post-hoc univariate meta-regression found that participant age failed to demonstrate a significant correlation with either atrial arrhythmia (p=0.46) or AF alone (p=0.97) prevalence after closure.