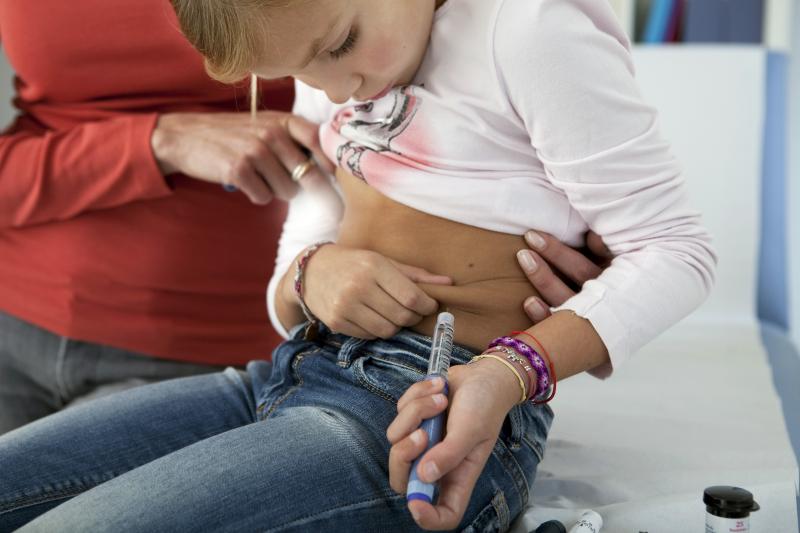 The use of a hybrid closed-loop insulin pump, which has shown promise in improving glycaemic outcomes in adolescents and adults with type 1 diabetes, may also be beneficial in children, according to a study presented at ENDO 2018.

“The MiniMed™ 670G system can effectively manage diabetes and lead to improved time in the target glucose range and [HbA1c] for individuals with type 1 diabetes between the ages of 7 and 75 who require at least eight units of insulin daily,” said study lead author Associate Professor Michael Alan Wood, Clinical Director of the Pediatric Diabetes Program at the University of Michigan Medical School in Ann Arbor, Michigan, US.

Results of the trial were compared with that of the trial involving adolescents (n=30, mean age 16.5 years) and adults (n=94, mean age 44.6 years) who used the same home-based closed-loop system for the same amount of time.

The results of this trial compared favourably with that of the study comprising adolescents and adults who also experienced significant decreases in HbA1c from 7.7 to 7.1 percent and from 7.3 to 6.8 percent, respectively (p<0.001 for both age groups) as well as significant increases in percentage of time in target range (from 60.4 to 67.2 percent in adolescents and from 68.8 to 73.8 percent in adults; p<0.001 for both age groups).

Percentage of time in hypoglycaemia (≤70 mg/dL) and hyperglycaemia (>180 mg/dL) were reduced in all age groups and there were no incidences of severe hypoglycaemia, diabetic ketoacidosis, or severe device-related adverse events in the paediatric population.

“Based on the continuous readings, the system turns off [or turns on] insulin between meals depending on whether the sugar [levels] are rising or falling,” said Wood, pointing out that patients will still require bolus injections of insulin at mealtimes.

“Achieving and maintaining glycaemic control can be a challenge for adults and youth living with type 1 diabetes. The MiniMed™ 670G system, the world’s first hybrid closed-loop insulin delivery system, automates and personalizes the delivery of basal insulin 24 hours a day,” said Wood, highlighting that the system is currently only approved by the FDA for individuals aged ≥14 years.