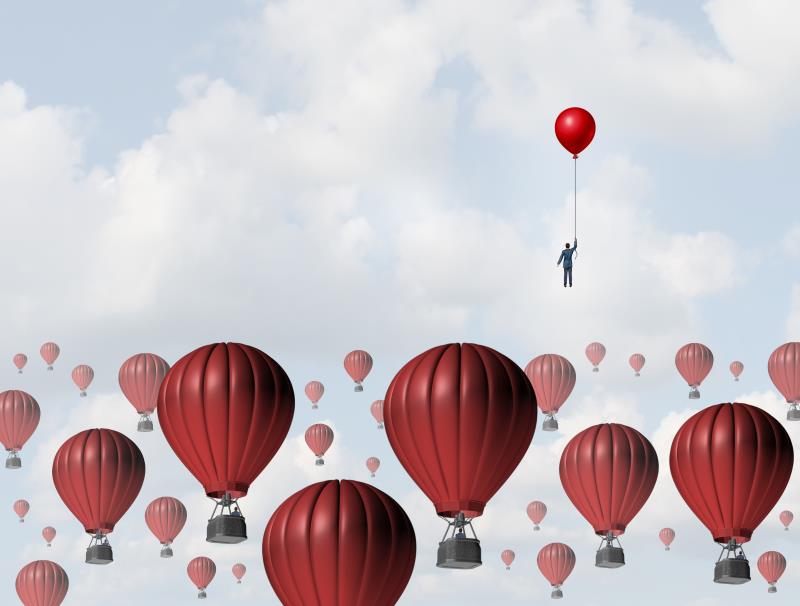 Long-term maintenance monotherapy with clopidogrel is superior to aspirin in reducing the risk of both ischaemic and major bleeding events in patients who had successfully undergone 6–18 months of DAPT* without any clinical event following a percutaneous coronary intervention (PCI), the head-to-head HOST-EXAM** trial has shown.

After PCI, current guidelines recommend indefinite maintenance using a single antiplatelet therapy after the initial 6–12 months of DAPT, explained lead investigator Professor Kim Hyo-Soo of Seoul National University Hospital, Seoul, South Korea. In clinical practice, doctors may also extend DAPT for up to 18 months, he added, depending on the patients’ risk of clotting.

“However, the optimal single antiplatelet agent for long-term maintenance therapy beyond the duration of DAPT has been unclear,” said Kim, who presented the results during the ACC.21 virtual meeting. Aspirin is the most widely used, standard antiplatelet agent while clopidogrel is recommended as an alternative strategy in guidelines, he noted.

“These data confirm our working hypothesis that long-term maintenance antiplatelet monotherapy with clopidogrel produces better outcomes than aspirin in patients who are adverse event-free at one year after coronary stenting,” said Kim.

The investigator-initiated, open-label, multicentre trial randomized enrolled 5,436 patients (mean age 63 years, 75 percent male) to maintenance monotherapy of clopidogrel 75 mg or aspirin 100 mg, both taken once daily, for 24 months. Eligible participants were those who had undergone DAPT for for 6–18 months without clinical events after PCI with drug-eluting stents.

Interestingly, clopidogrel was better than aspirin in reducing both thrombotic and bleeding events.

For the secondary composite thrombotic outcome#, the cumulative incidence rate was 3.7 percent in the clopidogrel group compared with 5.5 percent in the aspirin group (HR, 0.68; p=0.0028), with a number needed to treat (NNT) of 59 to prevent one event.

“Our results may be useful in helping physicians to select antiplatelet monotherapy for patients who are in the chronic stable phase after coronary stenting,” Kim pointed out.

Calling the findings as “very provocative and potentially practice changing,” press conference discussant Professor Claire Duvernoy from the University of Michigan, Ann Arbor, Michigan, US, said the trial points to a potential alternative to aspirin, which despite being the bedrock of therapies used, does come with significant bleeding risks.

“Most of us in the US use aspirin as long-term monotherapy after stent placement,” she said, noting that clopidogrel monotherapy is not commonly used in the US.  “This is going to be a fascinating alternative.”

Duvernoy also broached the subject of whether it is safe for patients on clopidogrel maintenance monotherapy to undergo surgery without discontinuing their medication first.

“We have slowly become comfortable about operating on patients on aspirin, but I have yet to see a surgeon who is comfortable operating on patients who are taking DAPT or clopidogrel monotherapy,” she noted. “While this study certainly suggests that bleeding risk is not higher and indeed may be lower with clopidogrel, whether this also applies to perioperative bleeding is a critical question that will have to answered to allow us to use this therapy on a widespread basis.”

Writing in a linked editorial, Drs Mauro Chiarito and Giulio Stefanini from Humanitas University, Milan, Italy, stated that larger studies with more diversified population “are needed before dethroning aspirin from its pivotal role in patients after PCI.” [Lancet 2021;doi:10.1016/S0140-6736(21)01120-X]

“[Nonetheless,] updated clinical practice guidelines might consider recommending clopidogrel as an effective alternative to aspirin for secondary prevention of cardiovascular disease and potentially as the drug of choice for specific patient subgroups, such as those at increased risk for gastrointestinal and intracranial bleeding,” they suggested. 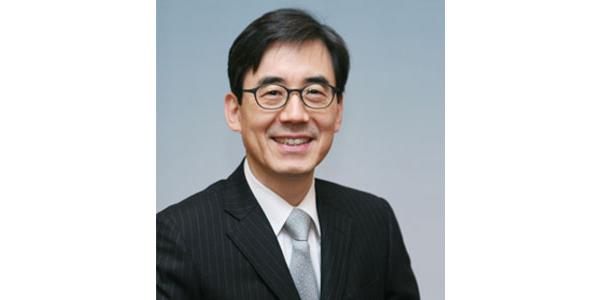