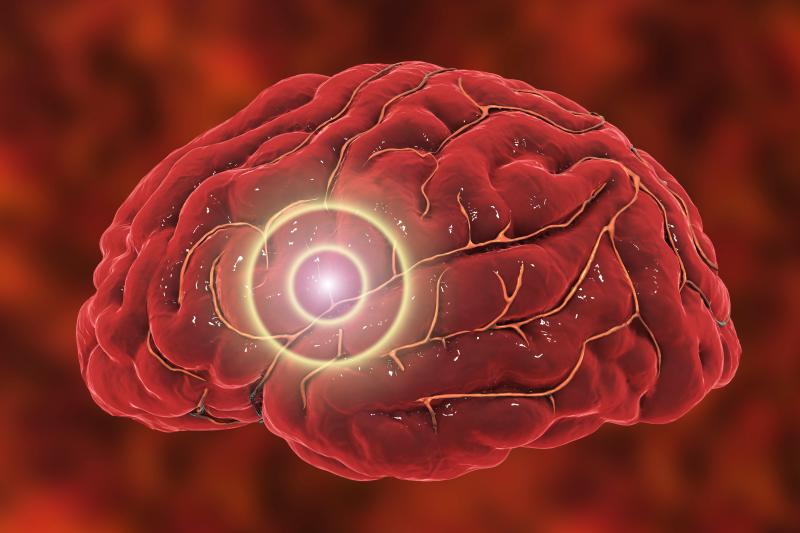 “In this pooled analysis, we found that clopidogrel-aspirin started within 24 hours of the event significantly reduced the risk of major ischaemic events without increasing the risk of major haemorrhage at 90 days in patients with minor ischaemic stroke or TIA,” wrote the researchers. [JAMA Neurol 2019, doi: 10.1001/jamaneurol.2019.2531]

“Within the first 21 days after randomization, patients receiving clopidogrel-aspirin treatment had a lower rate of major ischaemic events compared with those receiving aspirin alone [5.2 percent vs 7.8 percent; adjusted HR, 0.66; 95 percent CI, 0.56 to 0.77; p<0.001],” wrote the researchers.

The greatest reduction in major ischaemic events occurred within the first 10 days. From day 11 to day 21, the clopidogrel-aspirin group had a numerically lower rate of major ischaemic events compared with the aspirin-alone group (0.5 percent vs 0.8 percent; p=0.22). From day 22 to day 90, there were no significant differences between the two groups.

The analysis pooled individual patient-level data from 10,051 participants of the CHANCE (High-Risk Patients with Acute Non-Disabling Cerebrovascular Events) and POINT (Platelet-Oriented Inhibition in TIA and Minor Ischemic Stroke) trials. In those trials, 5,016 patients received clopidogrel-aspirin, while 5,035 patients received aspirin alone. The patients’ median age was 63.2 years, 60.8 percent were male, and 64.7 percent had minor stroke, while 35.3 percent presented with TIA. The CHANCE trial enrolled patients from 114 sites in China between 2009 and 2012, while the POINT trial enrolled patients from 269 international sites between 2010 and 2017.