City vs province: How does asthma differ with address? 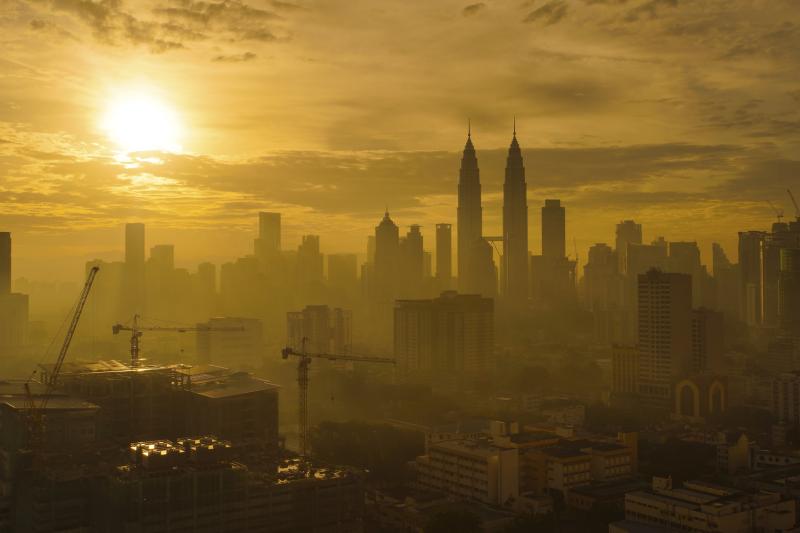 In 2012, an estimated 6.5 million deaths were associated with indoor and outdoor air pollution, said WHO.

Asthma manifests differently between patients from urban and rural areas, likely due in part to differing environments, according to a recent study presented at the virtual International Congress 2020 of the European Respiratory Society (ERS 2020).

“Multiple variables, such as environmental exposure, are involved in the aetiology of asthma, which may be different depending on whether it’s a rural or urban environment,” the researchers said.

In this study, the researchers sought to determine whether or not such a difference in environment affected the disease profile of asthma by conducting a descriptive epidemiologic investigation on 516 people who lived in a rural area and by comparing them to 522 city-dwellers. An initial detection questionnaire was administered to the participants to identify those with respiratory symptoms.

The researchers found important differences between the environmental subgroups. Those who lived in urban areas were significantly more likely to have had severe respiratory infections during childhood than their rural counterparts (40 percent vs 18.5 percent; p=0.011). Allergic rhinitis was also more prevalent in city-dwellers (64.0 percent vs 40.0 percent; p=0.011).

Notably, wheezing (58.5 percent vs 58.0 percent) and exertional dyspnoea (55.4 percent vs 54.0 percent) were the only symptoms that were more common in the rural subgroup, but neither reached statistical significance.

It’s possible that the discrepancy in symptom profile could be explained by differences in exposure. For example, coughs (p=0.002), nasal congestion (p=0.007), and eye congestion (p=0.006) attributable to inhaled irritants were more common among urban participants, while dyspnoea due to the same exposure was more prevalent among those in rural areas (p<0.001).

Environmental pollution also emerged as an important contributor to asthma symptoms, especially in the urban subgroup, where it accounted for a significantly higher burden of coughs (p=0.015) and nasal (p<0.001) and eye (p=0.002) congestion. In rural participants, environmental pollution was a strong driver of dyspnoea (p<0.001).

“The inhabitants of urban areas seem to have an exacerbating asthmatic phenotype, mainly related to allergens,” they said. “Future studies should aim to study the environmental-pollution relationship in these patients.”