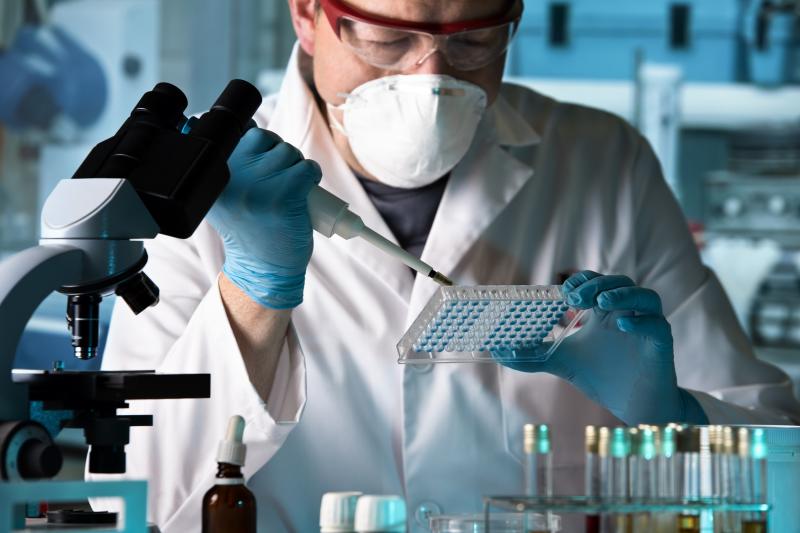 Circulating miR-155 may be potentially used as a diagnostic and therapeutic monitoring marker in breast cancer, suggests an Indonesian study presented at the 2019 Asia Congress of the European Society for Medical Oncology (ESMO Asia 2019).

“Expression of circulating miR-155 [levels] was significantly elevated in breast cancer patients and was decreased after treatment,” the researchers said.

Overall, 102 breast cancer patients had their expression of circulating miR-155 analysed at diagnosis and after treatment. Fifteen healthy women were also analysed. Total RNA was extracted from the patient’s plasma. Quantitative reverse transcription polymerase chain reaction was then used to measure microRNA expression.

The researchers compared expression levels of circulating miR-155 according to the effect of treatment, clinicopathological variables and progression-free survival.

Patients aged >40 years had higher expression of circulating miR-155 levels than those aged <40 years (median, 28.92±22 and 4.19±2.49, respectively; p<0.0001). There were no significant differences in miR-155 expression levels at diagnosis across tumour grades, sizes, subtypes and clinical stages.

Patients with circulating miR-155 upregulation showed longer progression-free survival, but the difference was not statistically significant relative to those without upregulation (median survival, 55 vs 43 weeks; Mantel-Cox test: p=0.7).

“Incidence rates of breast cancer have been increasing in every country with significant higher proportion of cancer-related mortality, particularly in low- and middle-income countries including in Indonesia,” the researchers said. “Developing [a] novel biomarker is an emerging field in the breast cancer study.”

“Our results suggest that serum miR-155 is a potential biomarker to discriminate breast cancer patients from healthy subjects,” the authors wrote. “For the first time, we demonstrated a declined trend of miR-155 after surgery and chemotherapy, which raises the possibility to use it as an indicator for treatment response.”