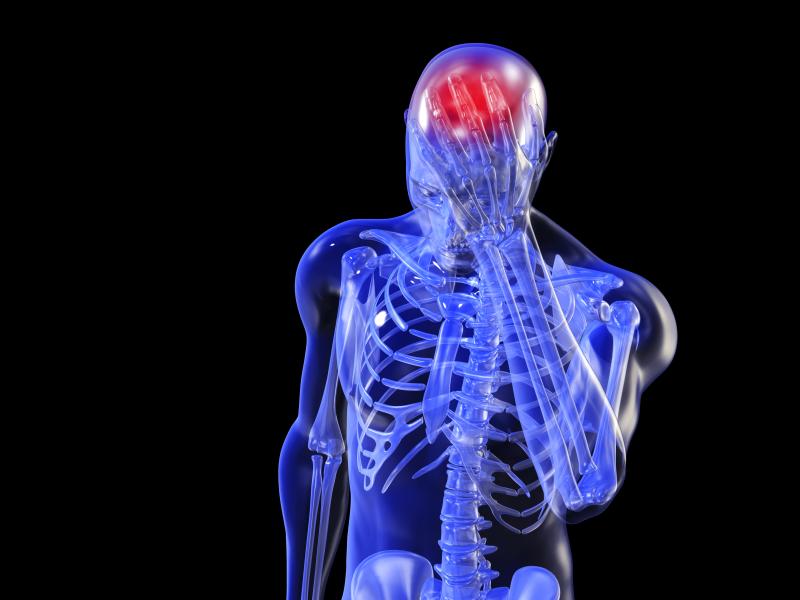 Asian ischaemic stroke patients with small and fragile cerebral vessels, as evidenced by the presence of multiple cerebral microbleeds (CMBs), may fare better with cilostazol than aspirin, as the former proves more effective at preventing cerebral haemorrhages especially when administered before white matter changes become extensive, according to the results of a subgroup analysis of the PICASSO* trial.

In the current subgroup analysis, the investigators grouped the participants according to prognostic factors such as age, sex, presence of hypertension or diabetes mellitus, qualifying criteria for high risk of haemorrhage (history of ICH, radiological findings of ICH, or multiple CMBs), and the severity of white matter disease.

A significant interaction between treatment group and index of high risk for cerebral haemorrhage on haemorrhagic stroke (p-interaction=0.03) became apparent. Specifically, this outcome occurred with less frequency in the cilostazol than in the aspirin group among patients with multiple CMBs (1 vs 13 events; HR, 0.08, 95 percent CI, 0.01–0.61; p=0.01). [Stroke 2019;doi:10.1161/STROKEAHA.119.023855]

At follow-up, heart rate and high-density lipoprotein (HDL) cholesterol level were notably higher in the cilostazol group than in the aspirin group at follow-up.

“Cilostazol failed to show superiority to aspirin in reducing the composite rate of vascular events, as [the drug] was associated with an increased rate of myocardial infarctions. After 13 months, heart rate had increased from baseline in the cilostazol group but decreased in the aspirin group,” the investigators pointed out.

“Increased heart rate may have increased the burden on the heart, resulting in a higher rate of myocardial infarction in the cilostazol than in the aspirin group. Heart rates should, therefore, be monitored in ischaemic stroke patients treated with cilostazol for secondary stroke prevention,” they continued.