CIEDs give clues to time of patient death 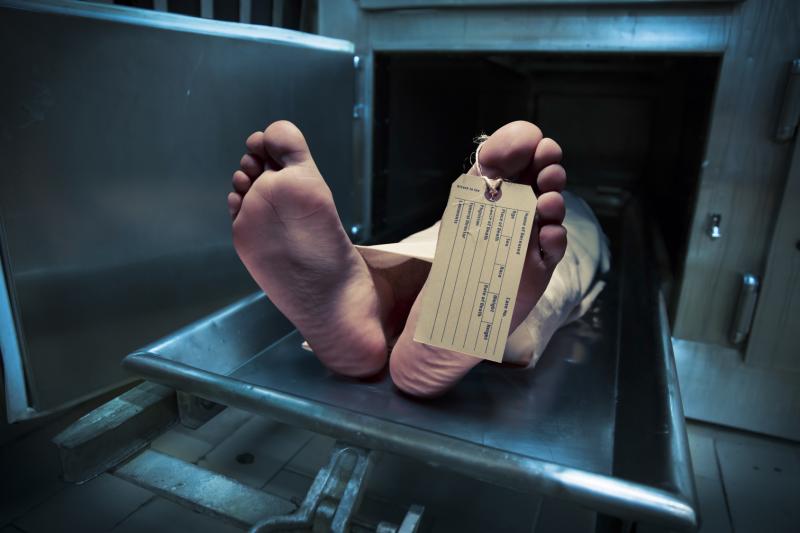 Postmortem interrogation of cardiac implantable electrical devices (CIED) can help pinpoint a patient’s time of death, according to a recent study. While forensic analysis of explanted CIEDs is valid, accuracy of time determination varies across different devices.

“The diagnostic yield was higher in implantable cardioverter defibrillators (ICD) compared to pacemaker devices and in BIOTRONIK devices compared to other manufacturers due to a more detailed storage of lead parameters and pacing percentages,” the researchers said. “The analysis of explanted CIED in a cardiological core lab is feasible and should be implemented in forensic autopsy.”

The prospective multicentre study included 66 CIEDs explanted from cadavers undergoing forensic autopsy for the determination of time and cause of death. As controls, the study also included a parallel group of 21 CIEDs from cadavers with known times of death. Device interrogations were performed by an electrophysiologist along with device-specific programmers.

Most of the explanted devices were pacemakers (n=65) or were manufactured by Medtronic (n=40); in comparison, only 22 were ICDs while 25 were from BIOTRONIK. Most explanted CIEDs were single- or dual-chamber devices (84 percent; n=73) and showed regular battery status upon assessment (78 percent; n=68). [Sci Rep 2022;12:8199]

Overall, 54 CIEDs allowed for the determination of time of death. The resulting estimation rate was not significantly different from that in control devices explanted from cadavers with known time of death (62 percent vs 62 percent).

In terms of accuracy, time of death was exact to within a day in 33 percent (n=29) of CIEDs and to within an hour in 29 percent of devices (n=25). In controls, 12 of 13 devices (92 percent) were able to accurately estimate time of death in accordance with medical records.

On the other hand, neither the number of leads nor time delay between autopsy and forensic device analysis affected the rate of successful time of death determination.

“The microcomputers in ICDs are much more complex compared with pacemaker devices and provide significantly more diagnostic information and internal memory for the storage of arrhythmia episodes,” the researchers said, noting that such a difference may account for the variations in determination rate.

“This technical difference between ICDs and pacemakers does not depend on the sole number of leads,” they added.

“The assessment of device concerns in a postmortal analysis of explanted CIED is difficult, especially without any information about patient´s medical history,” the researchers said. Another important study limitation was the low number of CIEDs analysed, which disallowed more comprehensive comparative analyses according to different device characteristics.